Continuing with the theme of my previous post, here are the top stars, rookies, and other notable cards that I just upgraded in my 1983 Topps set (basically, everything with a BV of $2 up).  The reason I have pictures of cards that I upgraded (and not the upgraded cards) is because I scanned these for sale online.  Anything with a BV below $2 goes into my "pick" lots.  The Topps sets from 1981-1985 are in that in-between price range.  They are not priced to give away like the 1987-1992 Topps sets, but they aren't too expensive to purchase in multiples like the pre-1981 Topps sets.  Well, 1980 is kinda of in-between too--and so is 1986. 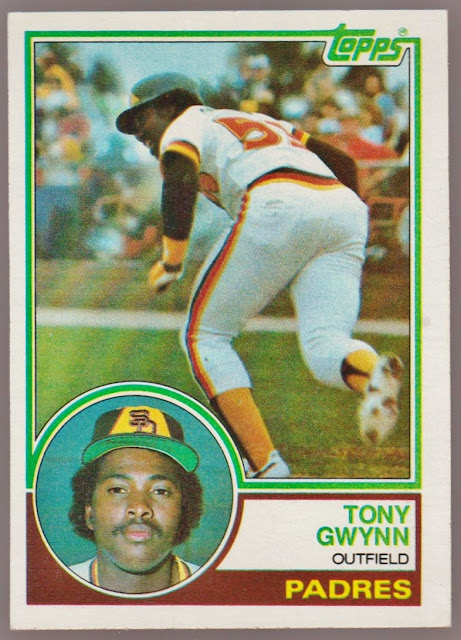 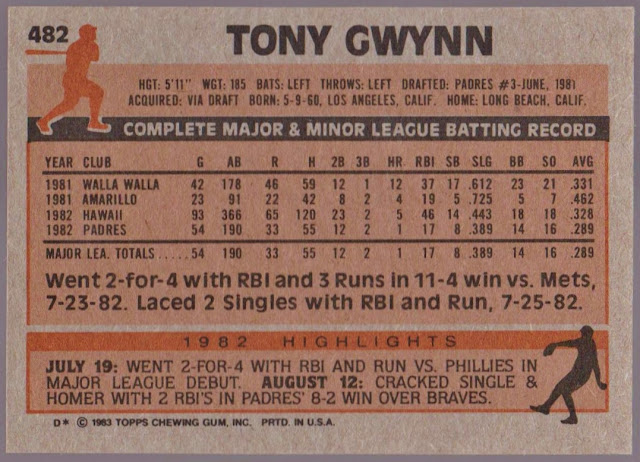 Next up for set upgrades is 1984 Topps, which I'm waiting for to arrive in the mail shortly. 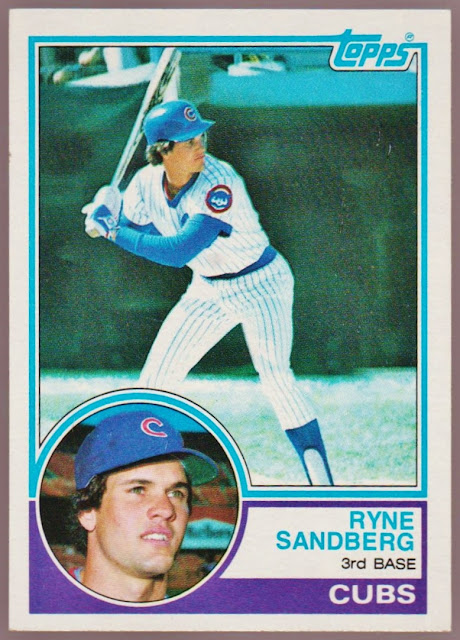 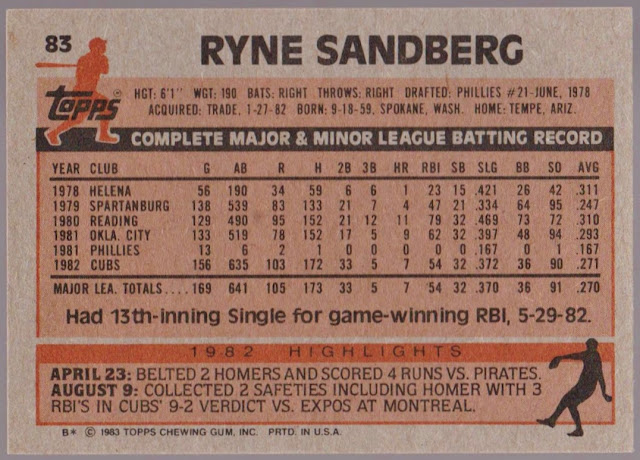 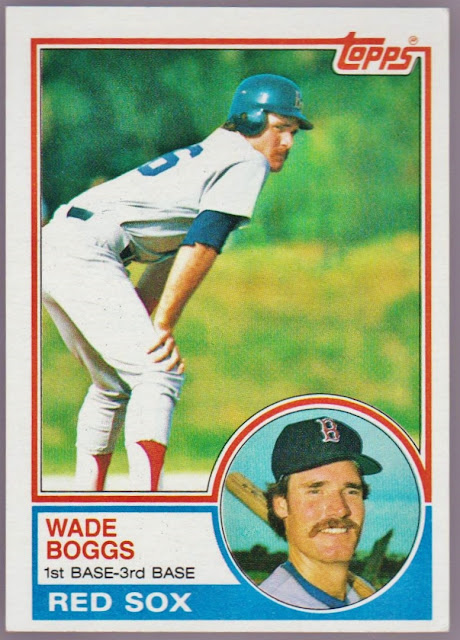 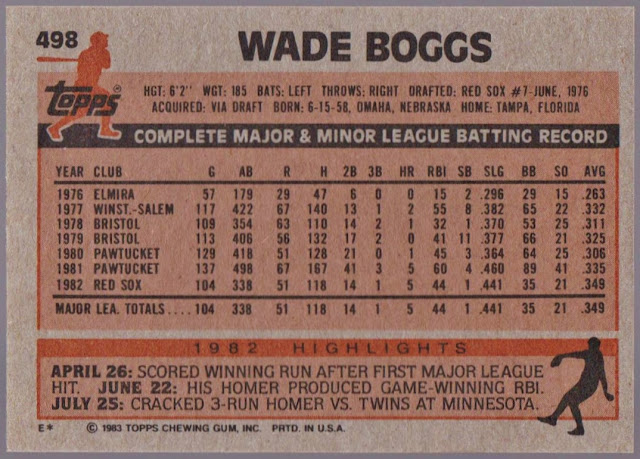 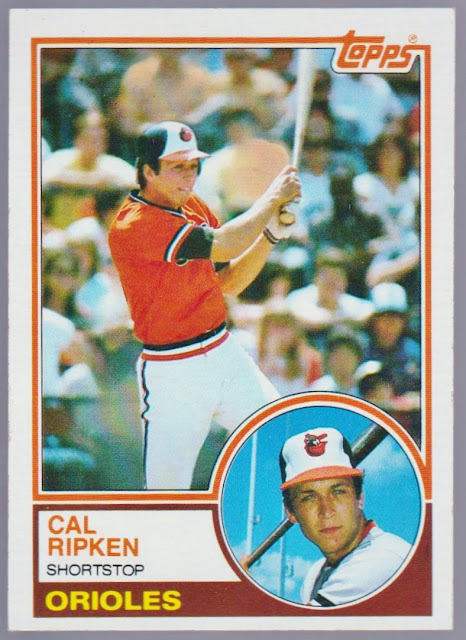 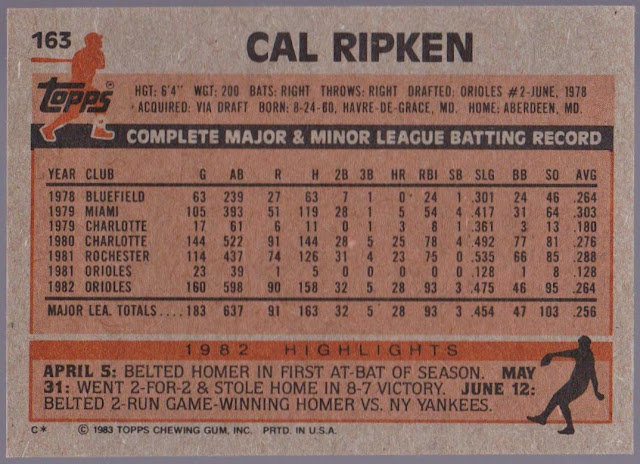 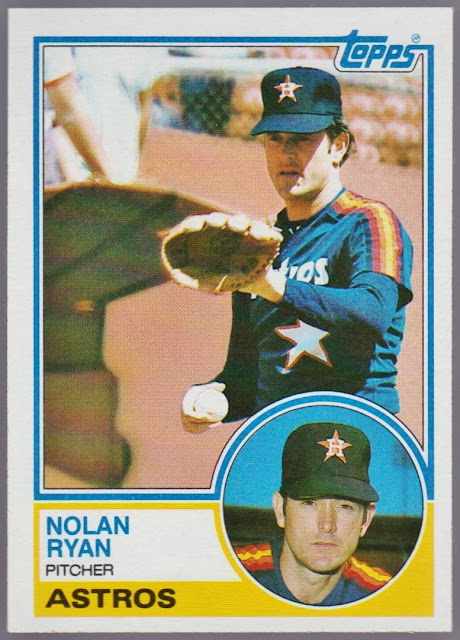 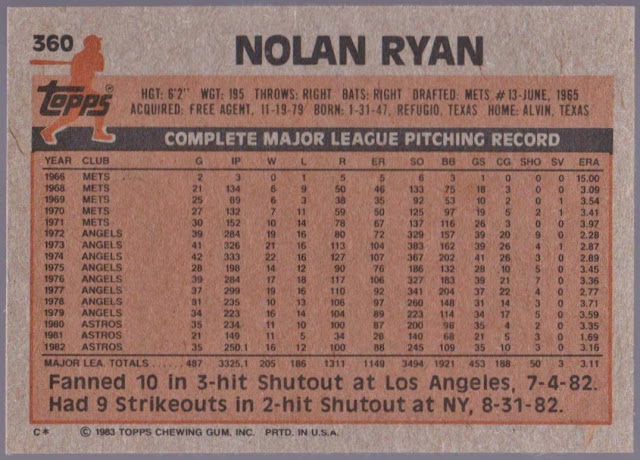 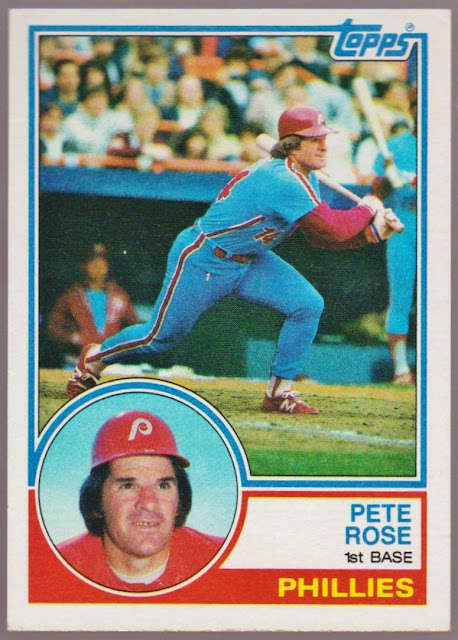 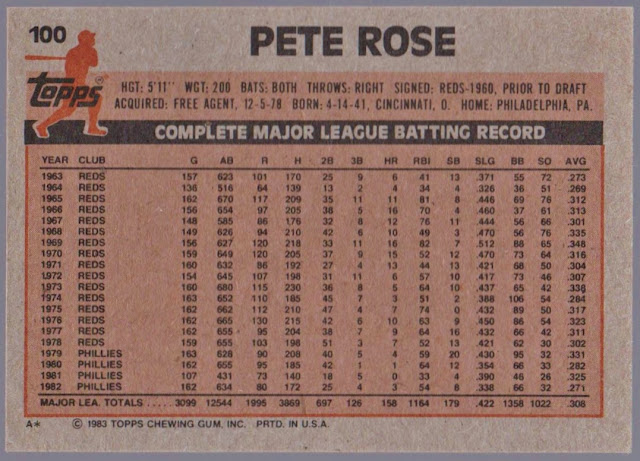 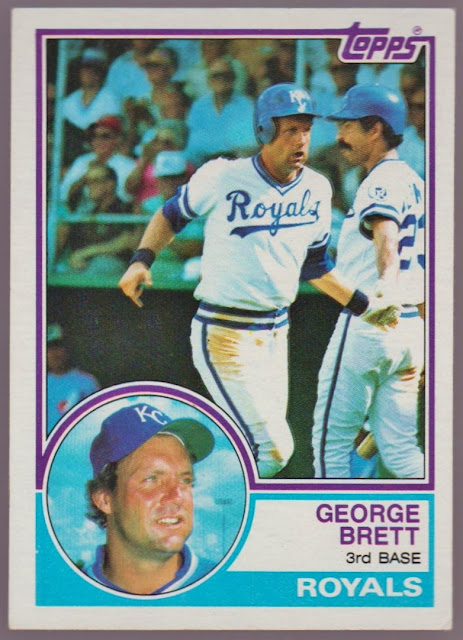 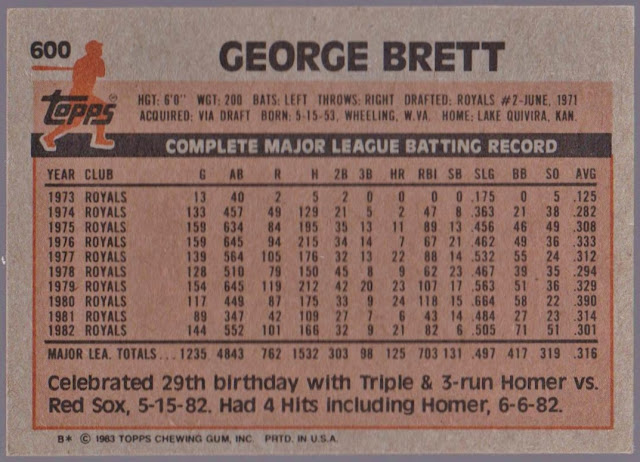 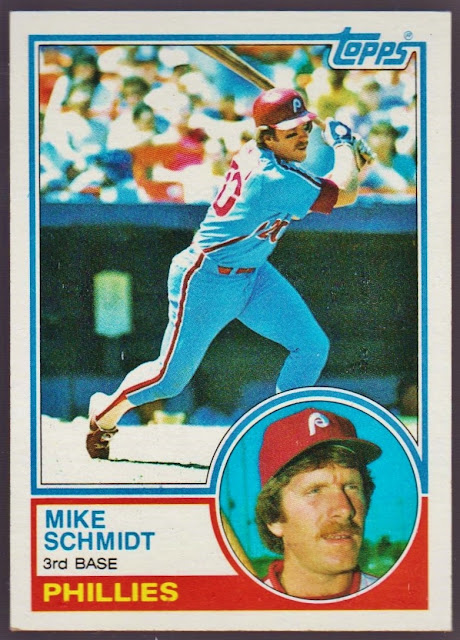 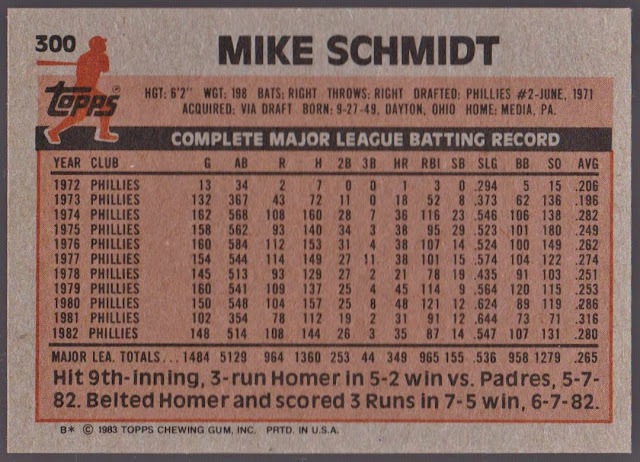 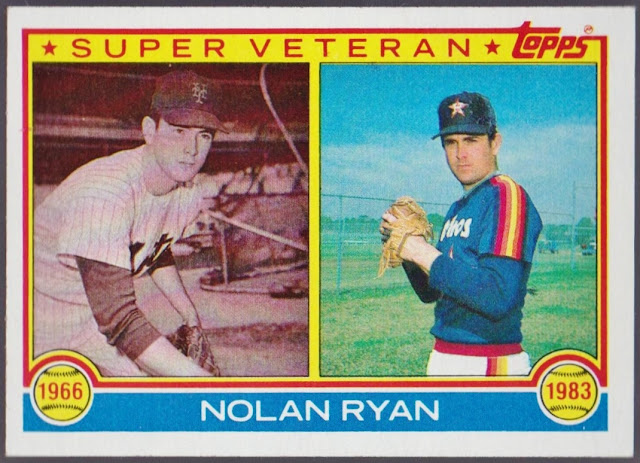 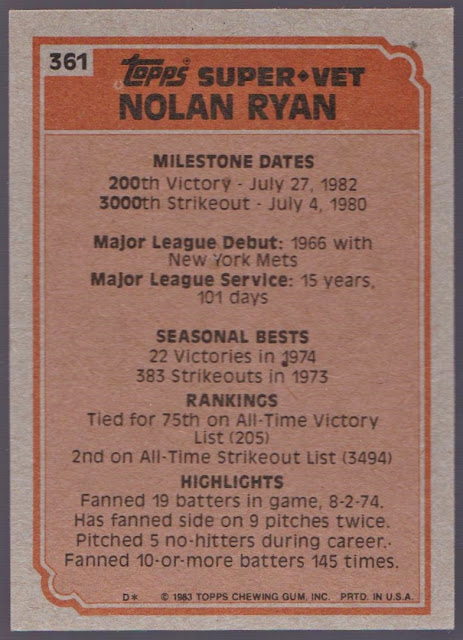 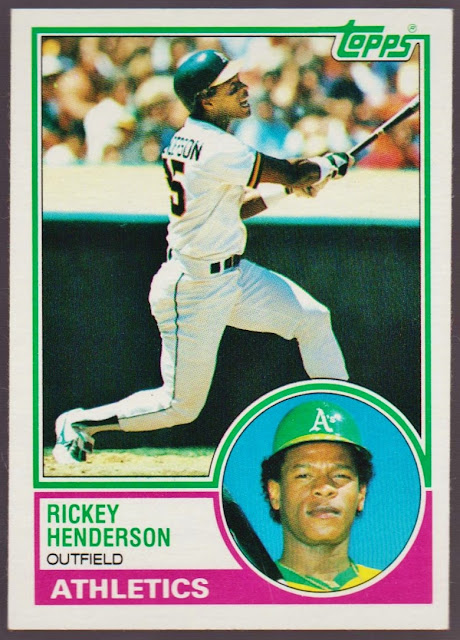 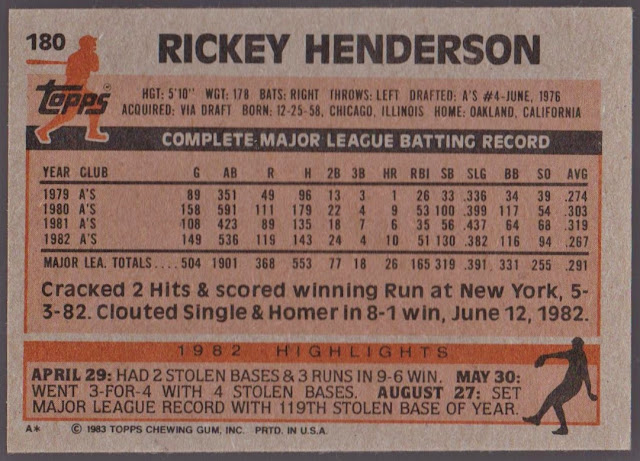 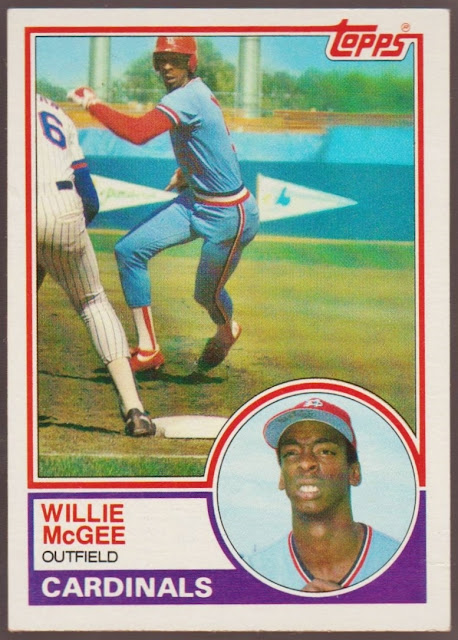 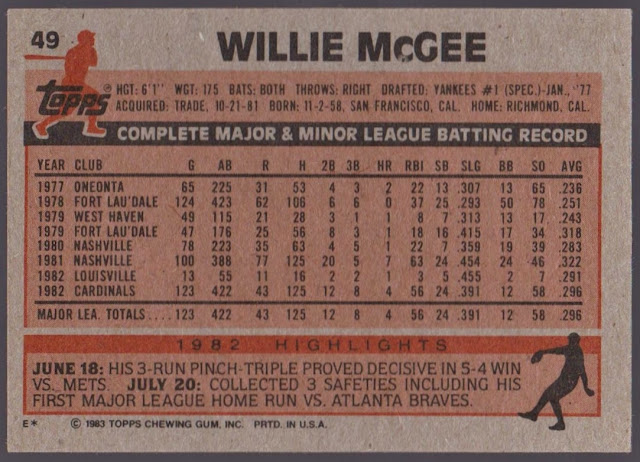 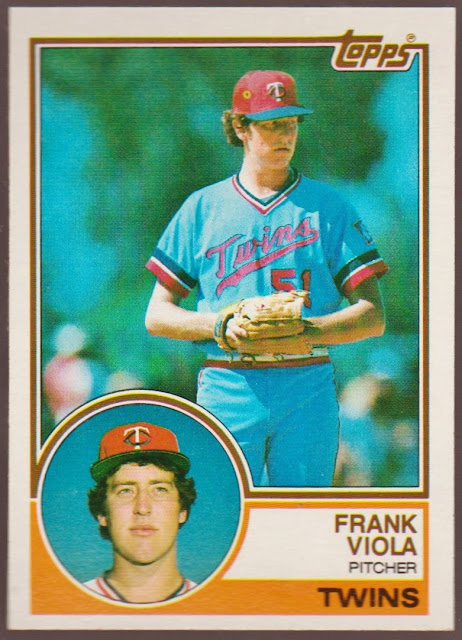 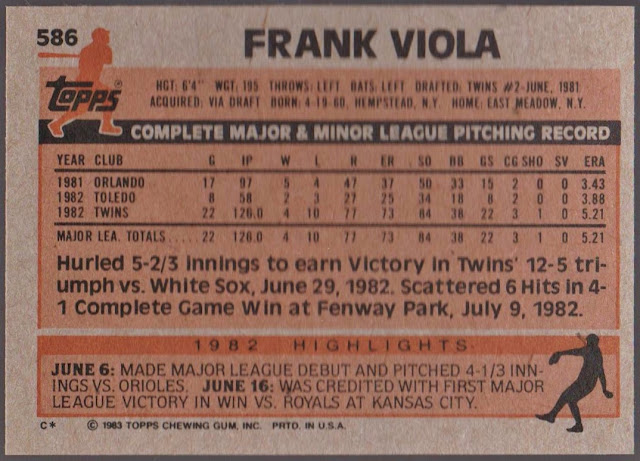 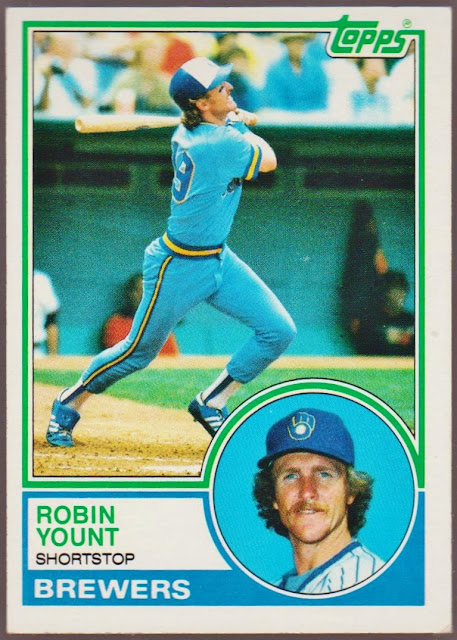 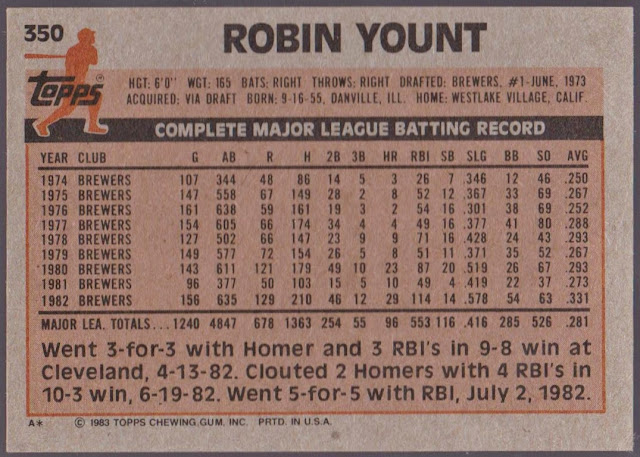 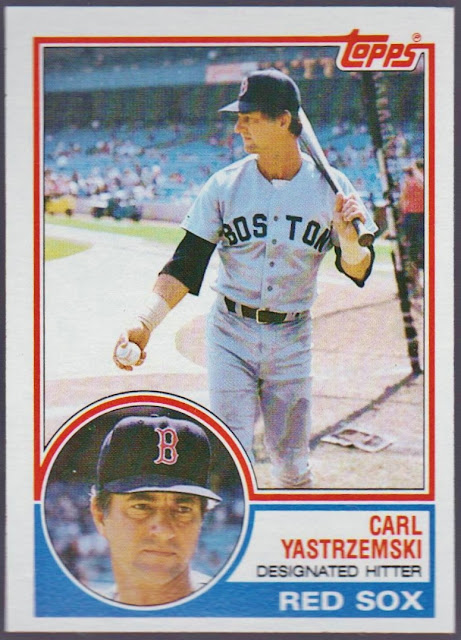 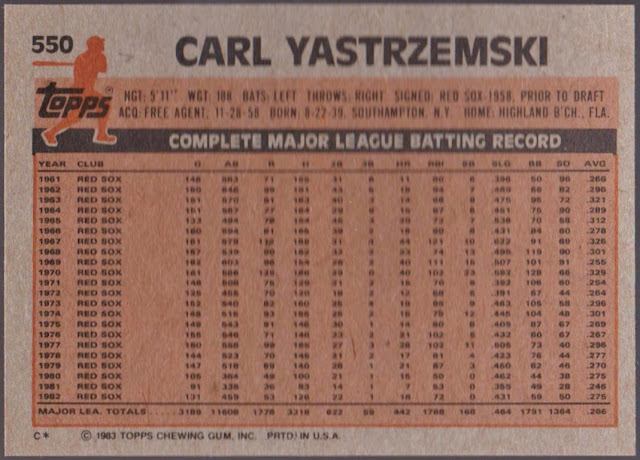 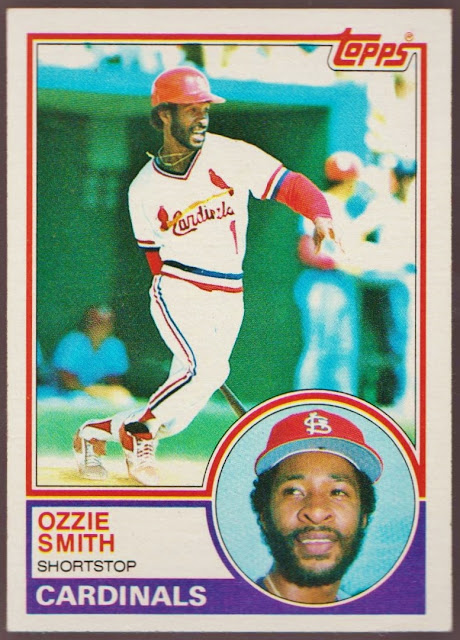 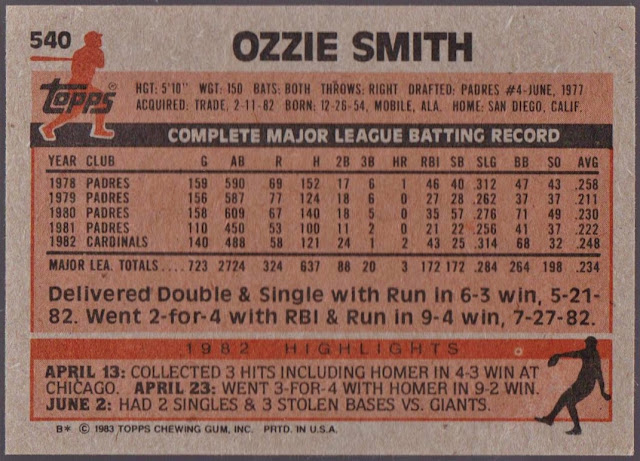 Email ThisBlogThis!Share to TwitterShare to FacebookShare to Pinterest
Labels: 1983