With the All-Star game being in Cincinnati this year, it is fitting that Ted Kluszewski a little recognition for the Reds.  He played 15 seasons in the majors between 1947 to 1961 for the Reds, Pirates, White Sox, and Angels.  As a Red, Kluszewski led the league in Hits, HR's, RBI, and was a 4-time All-Star.  He was a great defensive player at 1B, leading the league multiple time over in Putouts, Double Plays Turned, and Fielding %.  Kluszewski was the the runner-up for the '54 NL MVP award, and remained on the Hall-of-Fame Ballot from 1967-1981. 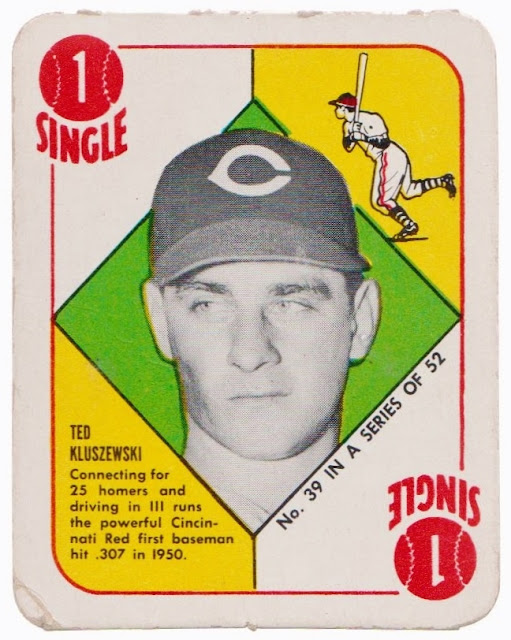 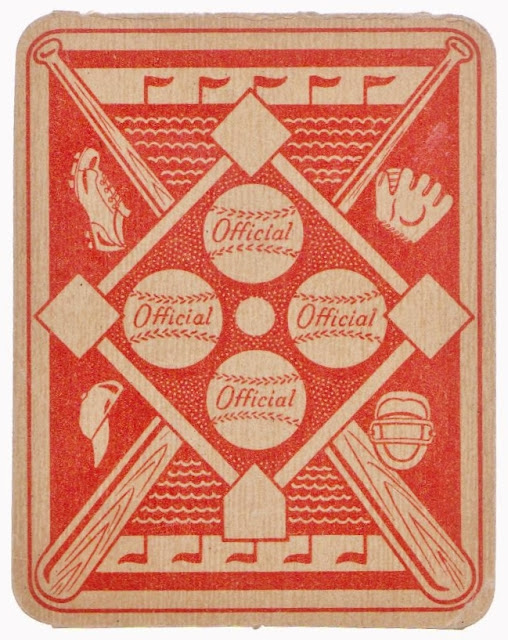