﻿
Finally, after more than a decade of waiting, the 2003 Topps Traded set is now part of my collection.  Headlining this set is the Robinson Cano RC, but there are tons of star rookie and veteran cards to be found in this outstanding set.      ﻿ 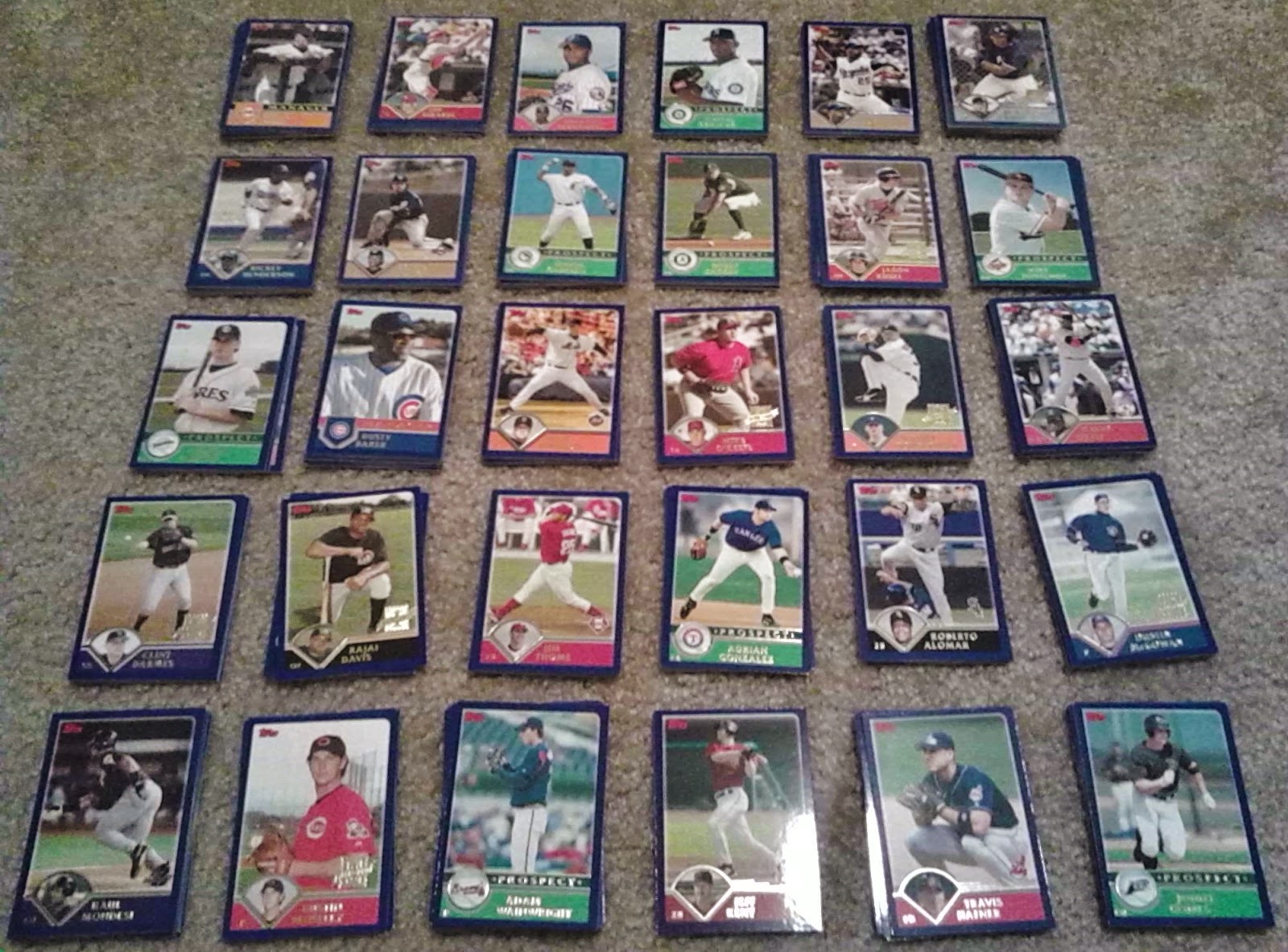 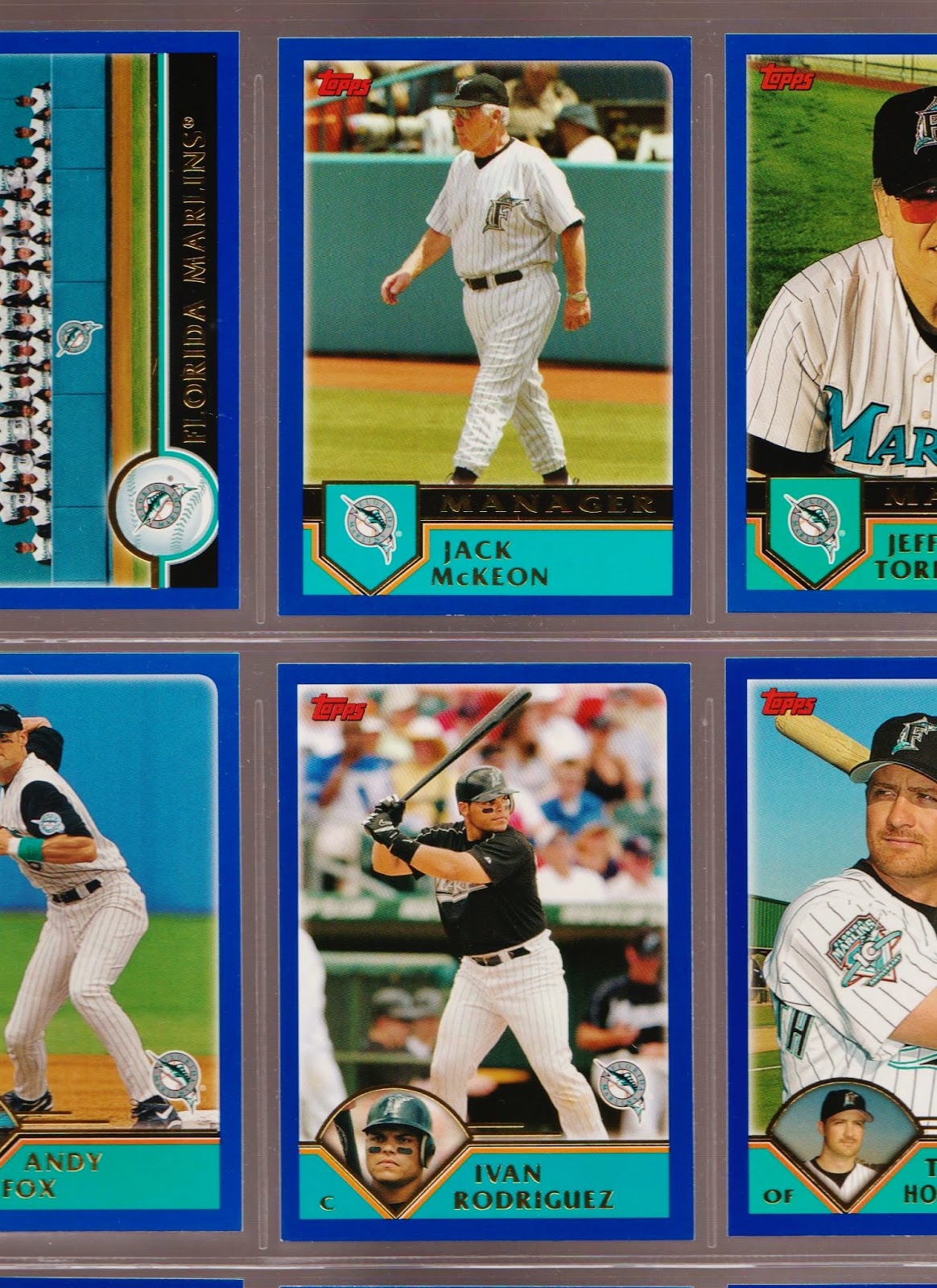 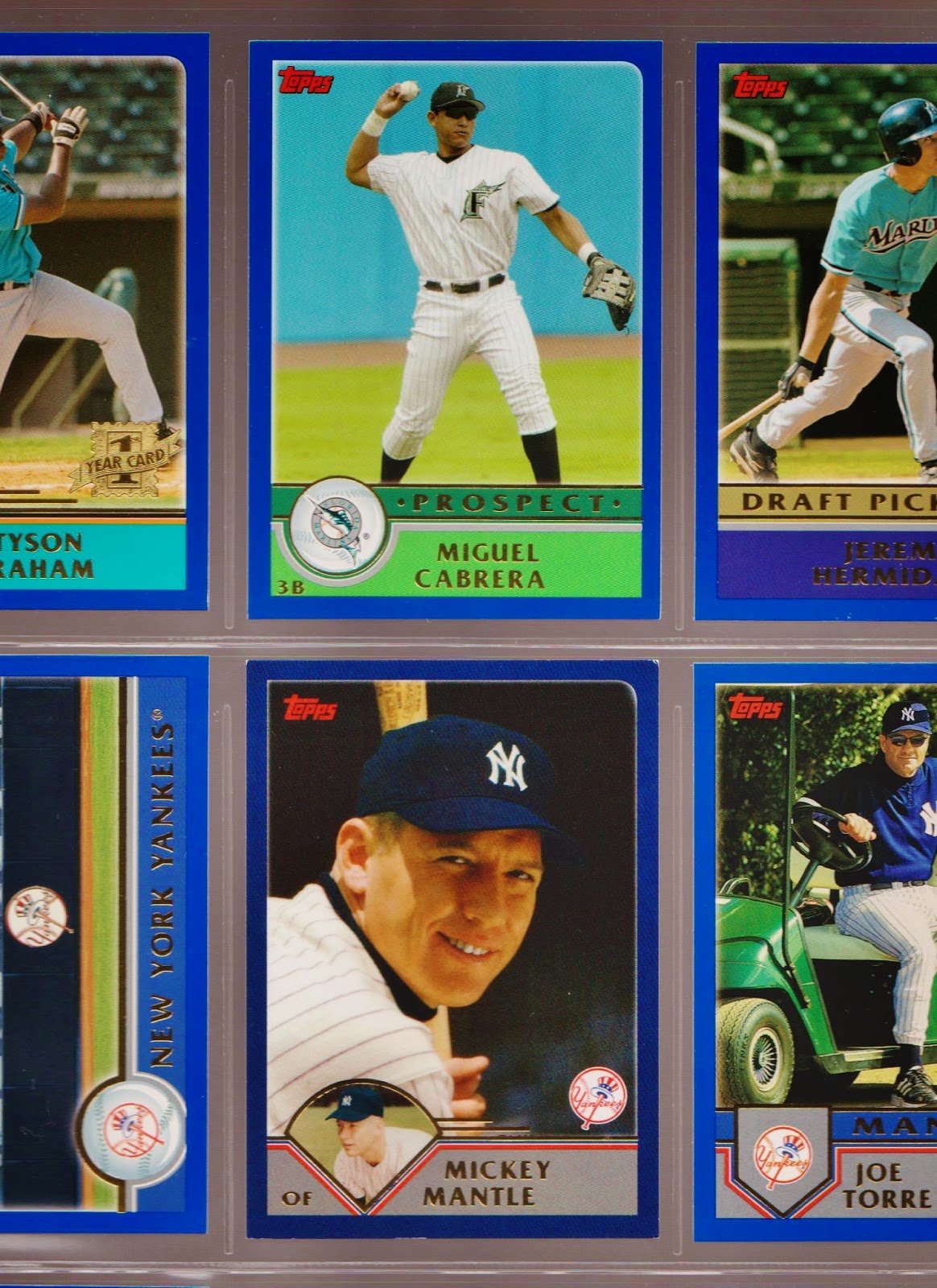 Of course, the key to this set is not the Mick, but Cano. 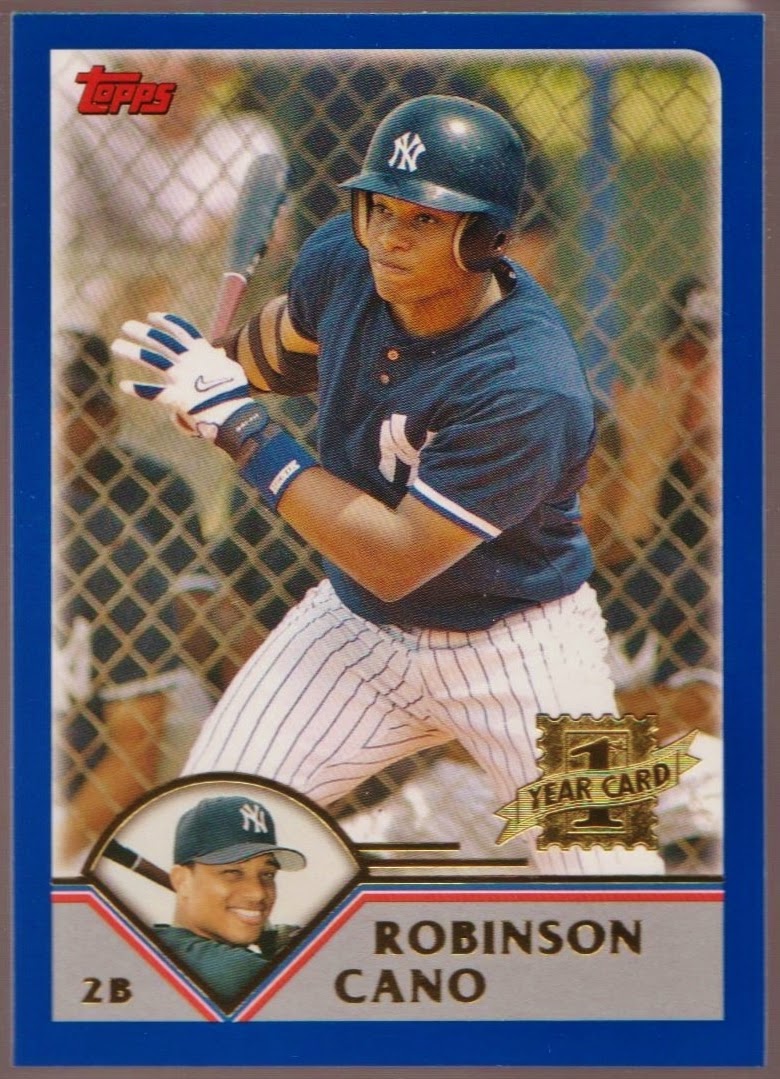 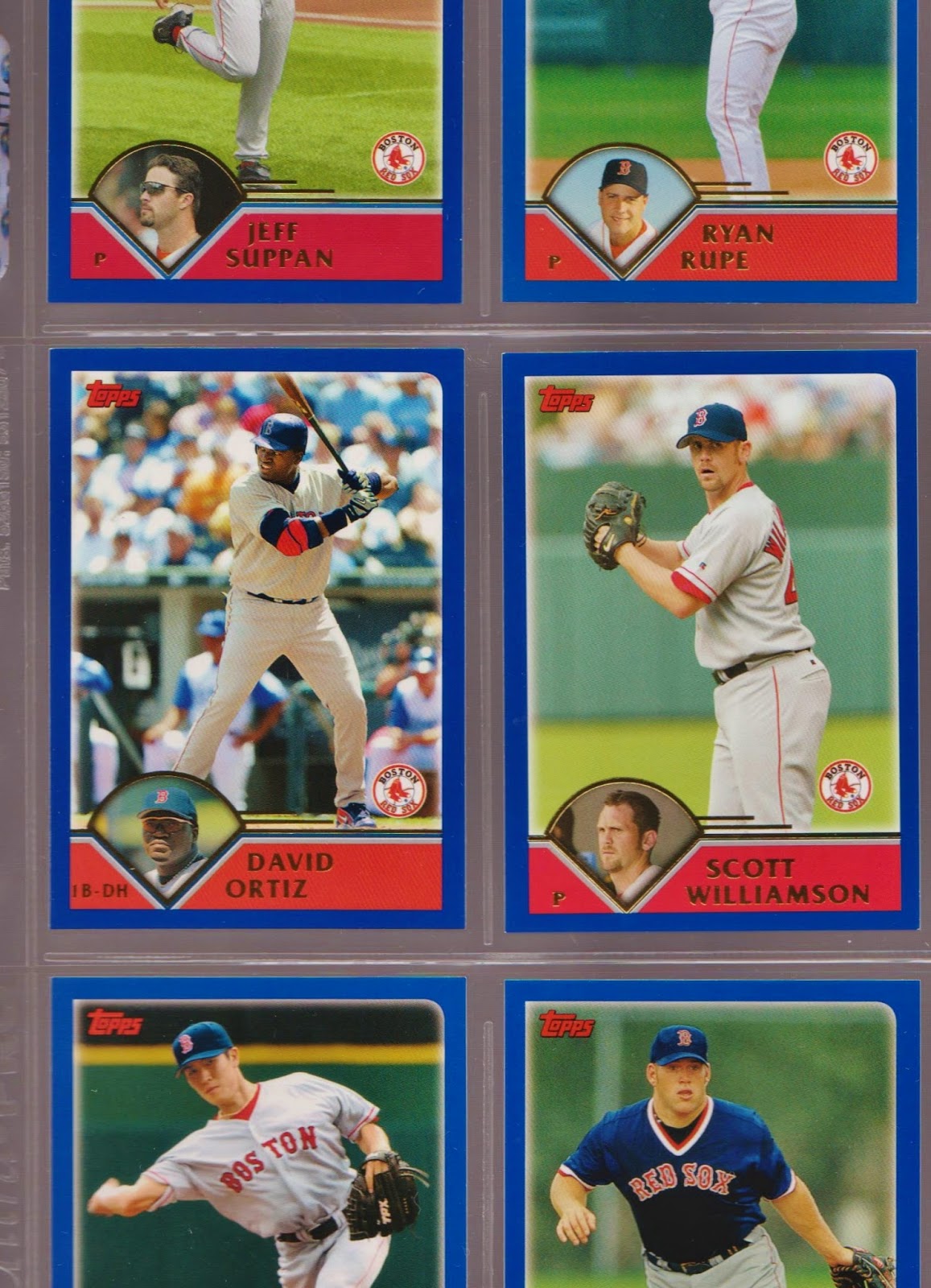 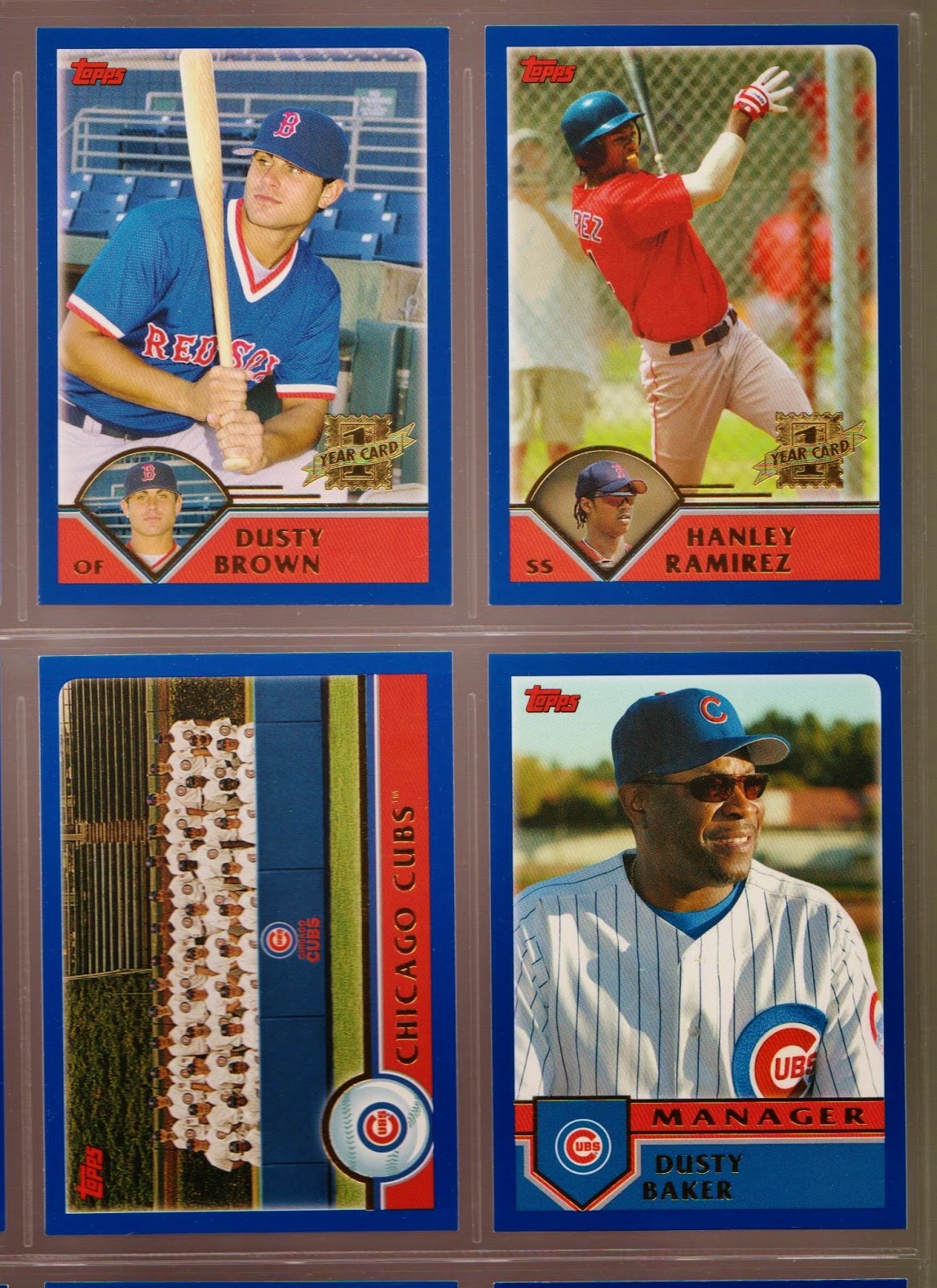 The Braves had plenty of rookies and prospects in the '03T Traded set like Adam Wainwright (#T159), Brian McCann (#T209), and Adam LaRoche (not shown) among some others below. 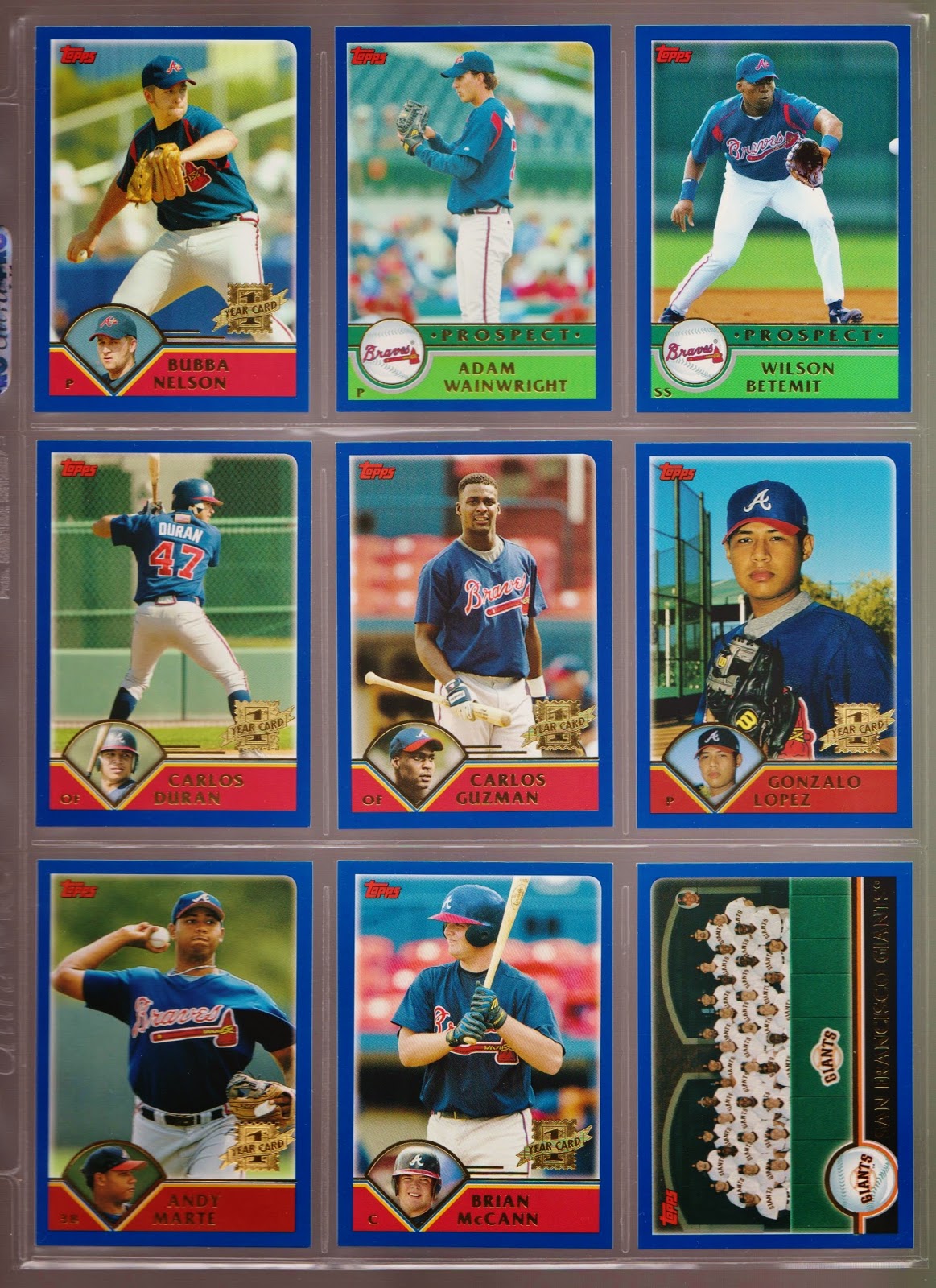 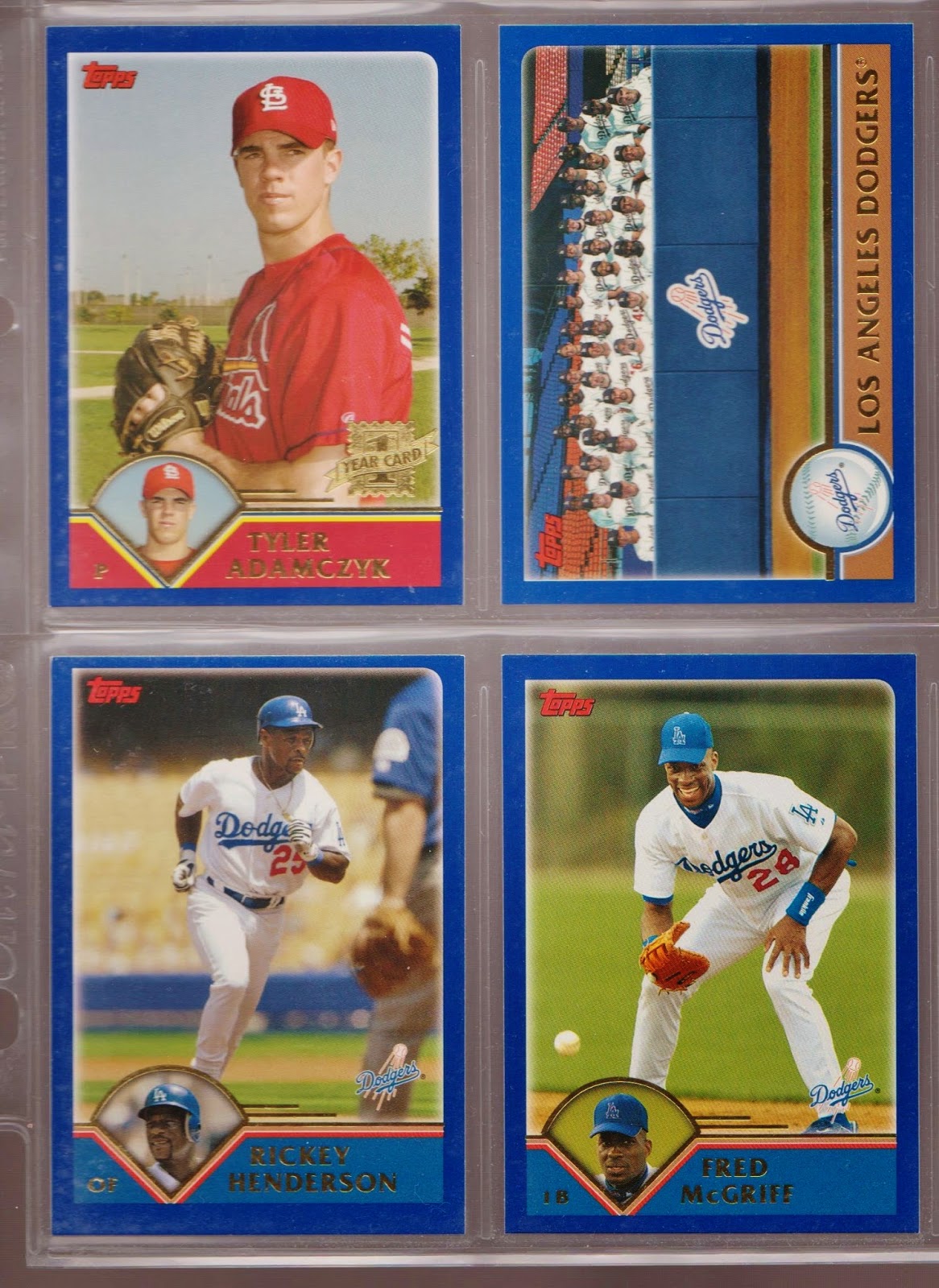 There are plenty more great cards in this set, but not enough time for me to list them all.
Posted by RoundtheDiamond87 at 12:00 AM

Email ThisBlogThis!Share to TwitterShare to FacebookShare to Pinterest
Labels: 2003, 2006