Denny Doyle spent the first half of his 8-year major league playing career as the Phillies' second baseman from 1970-1973.  He was traded to the Angels in 1974, and then again to the Red Sox in the middle of 1975.  Doyle made his only postseason appearance later that year, scoring 3 Runs and 2 RBI in an ALCS sweep of the defending WS champion A's, and scoring 3 Runs in 7 games against the '75 World Series champion Reds.  Doyle was released by the Red Sox during '78 Spring Training. 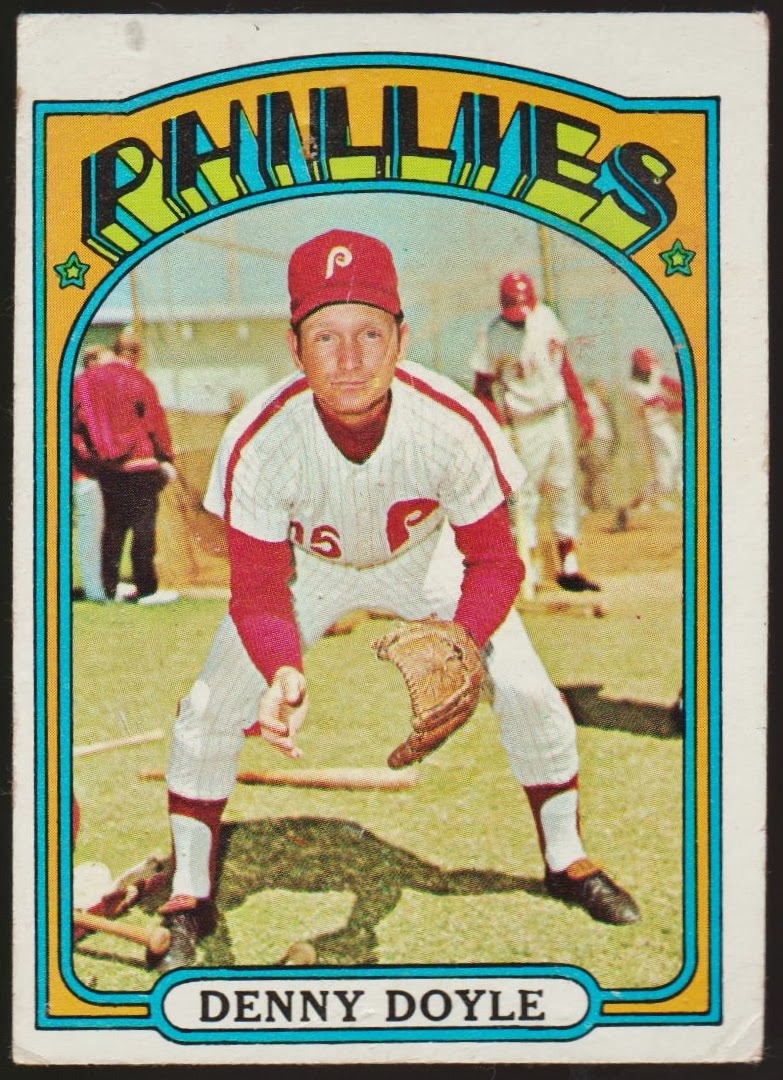 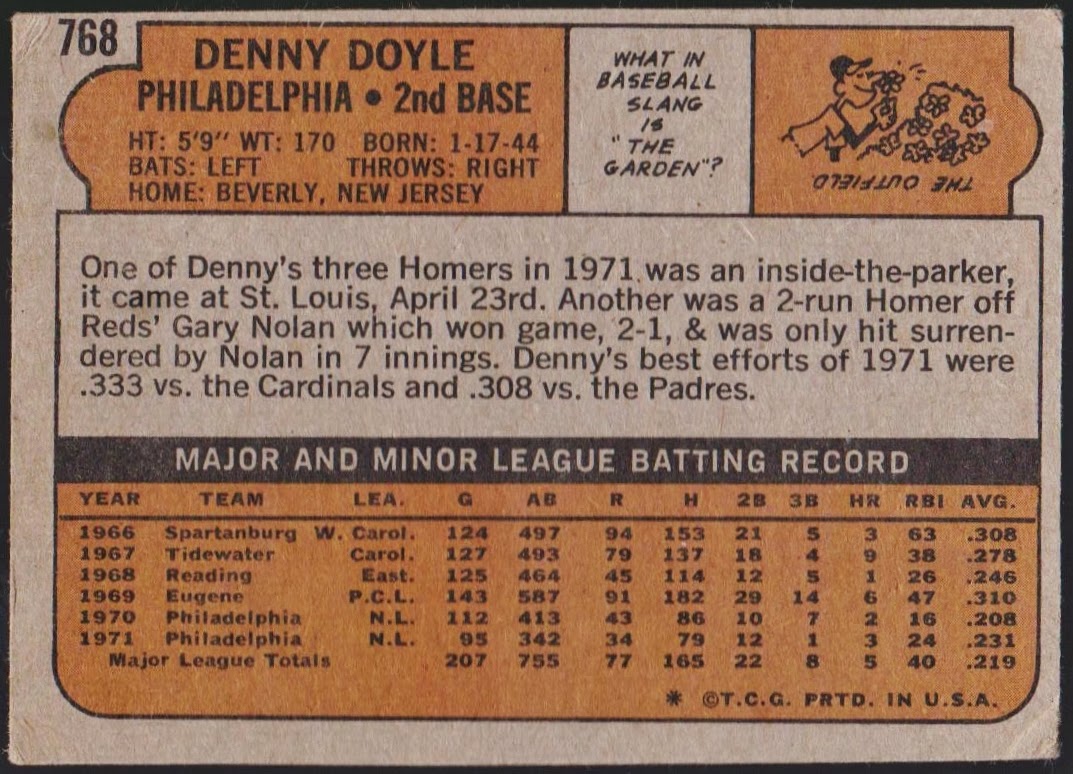 Yesterday, Derek Jeter formally announced his plans to retire as a player after the end of this upcoming season.  Here's what his 21st Century Topps base cards look like. 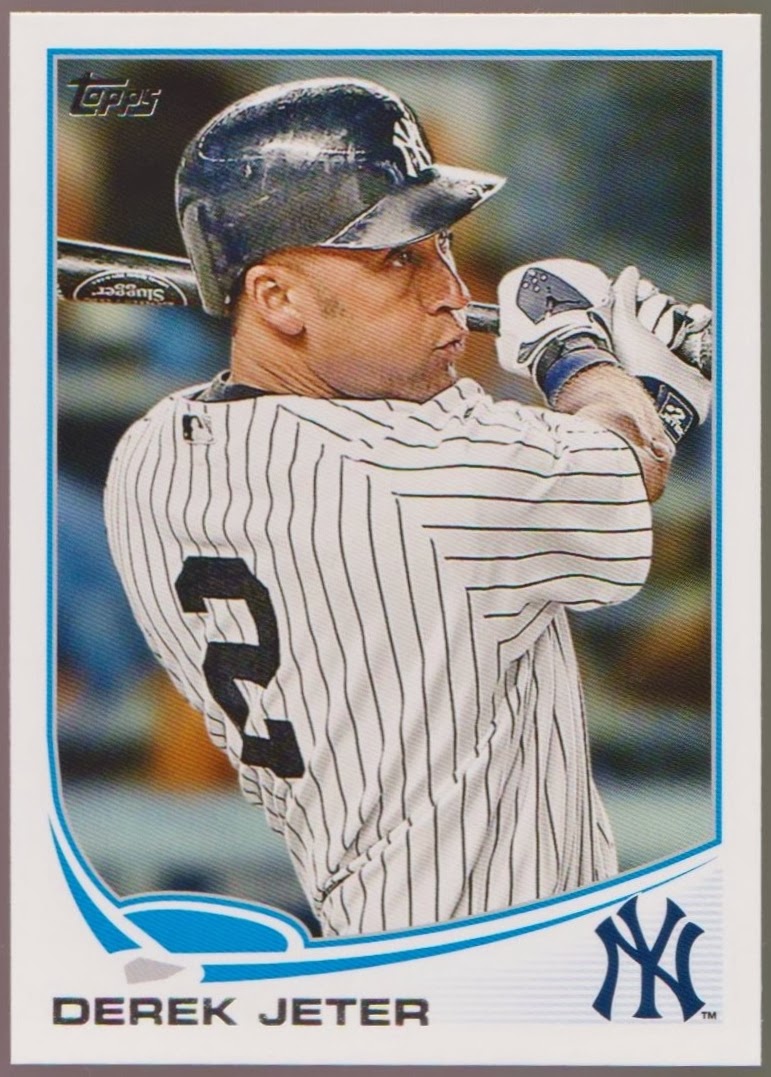 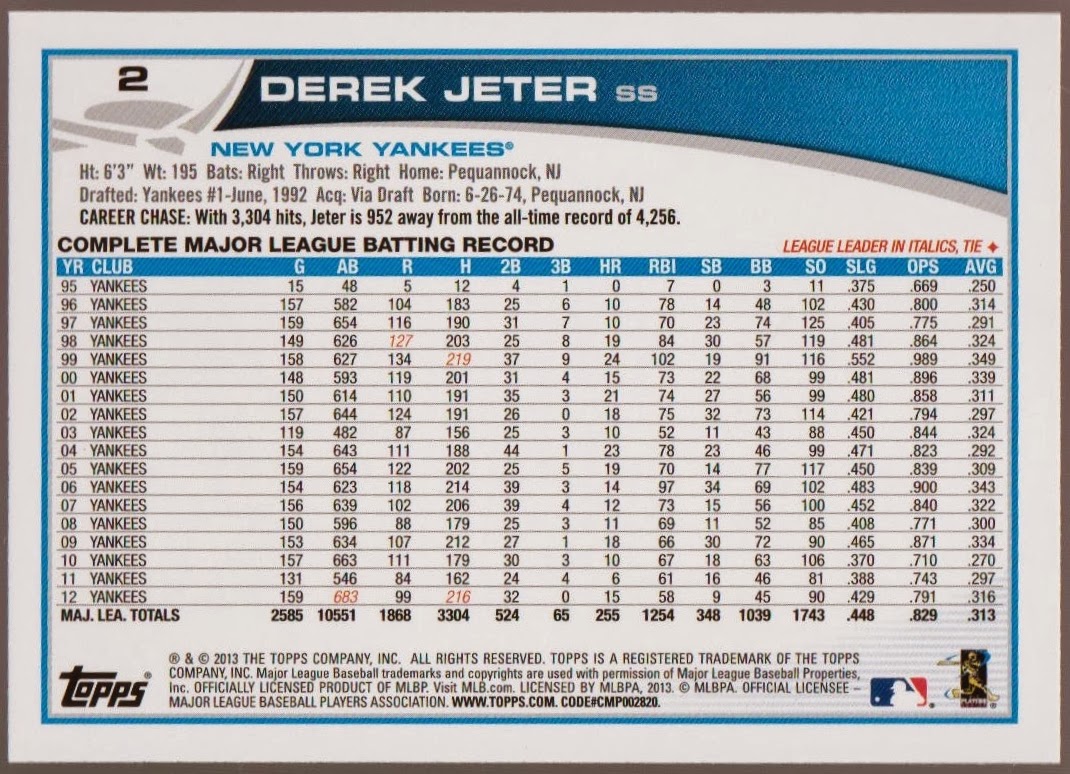 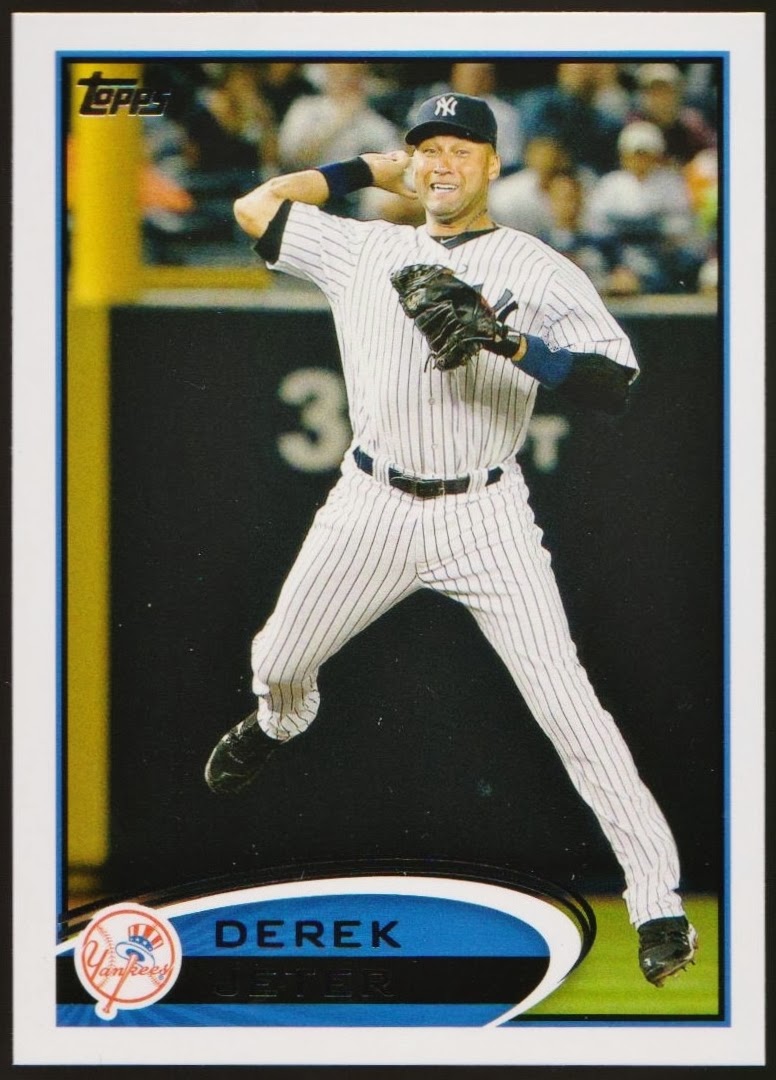 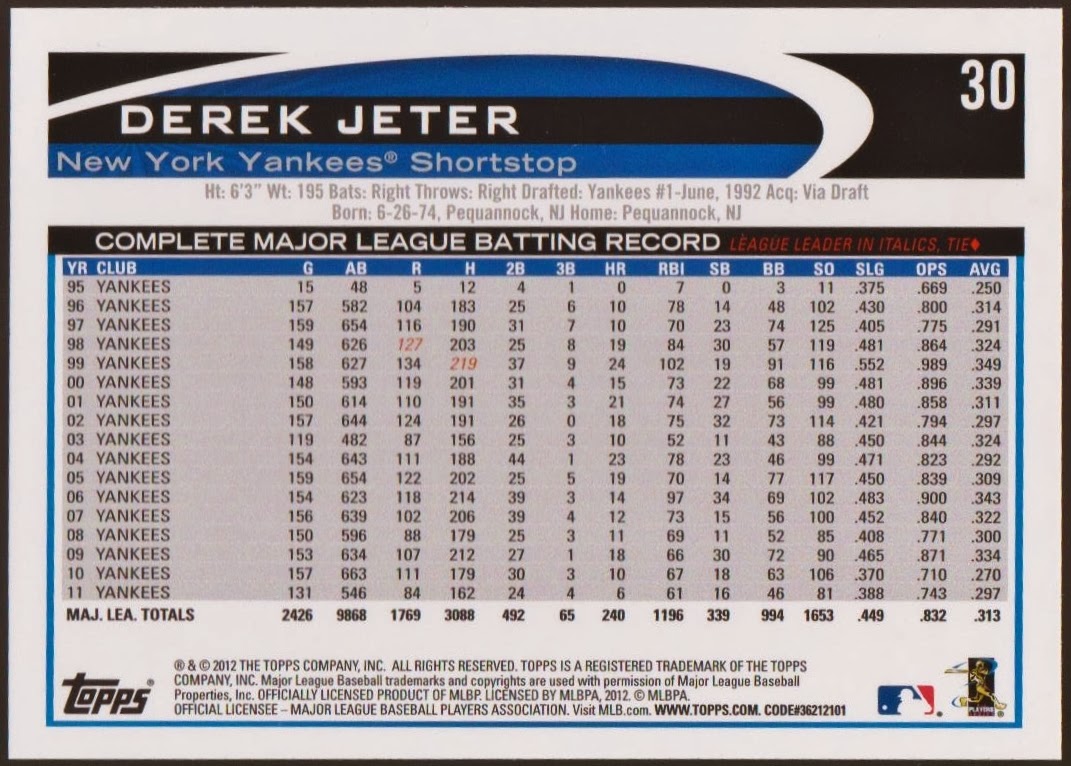 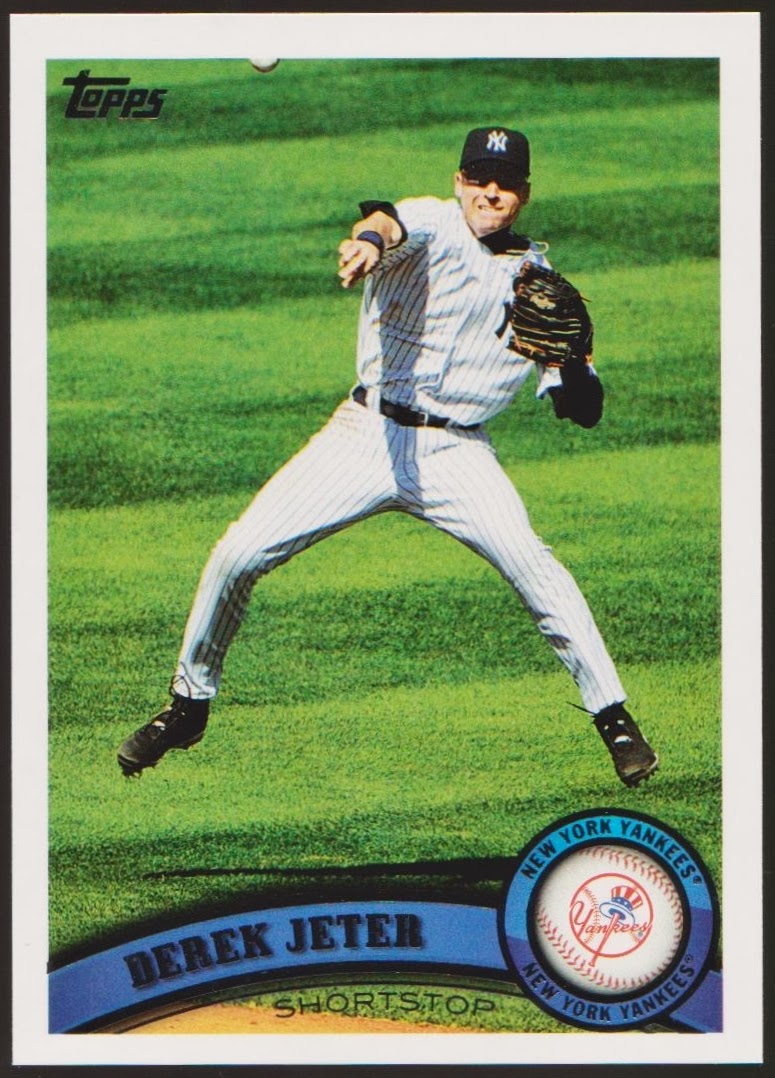 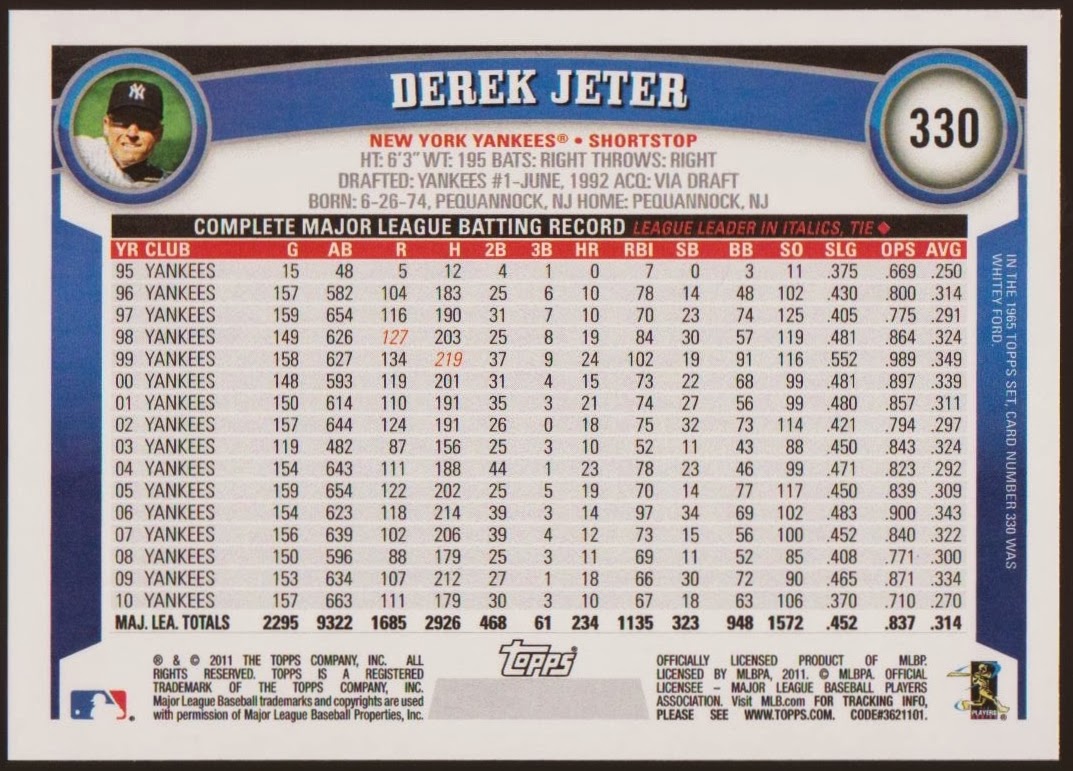 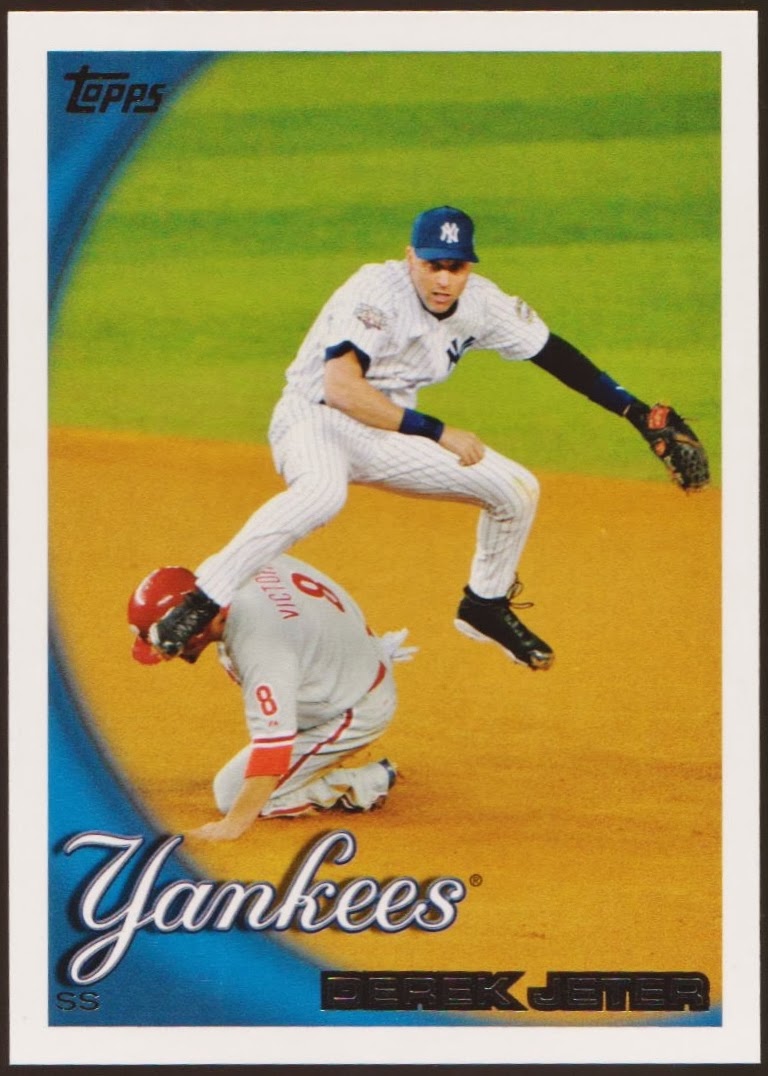 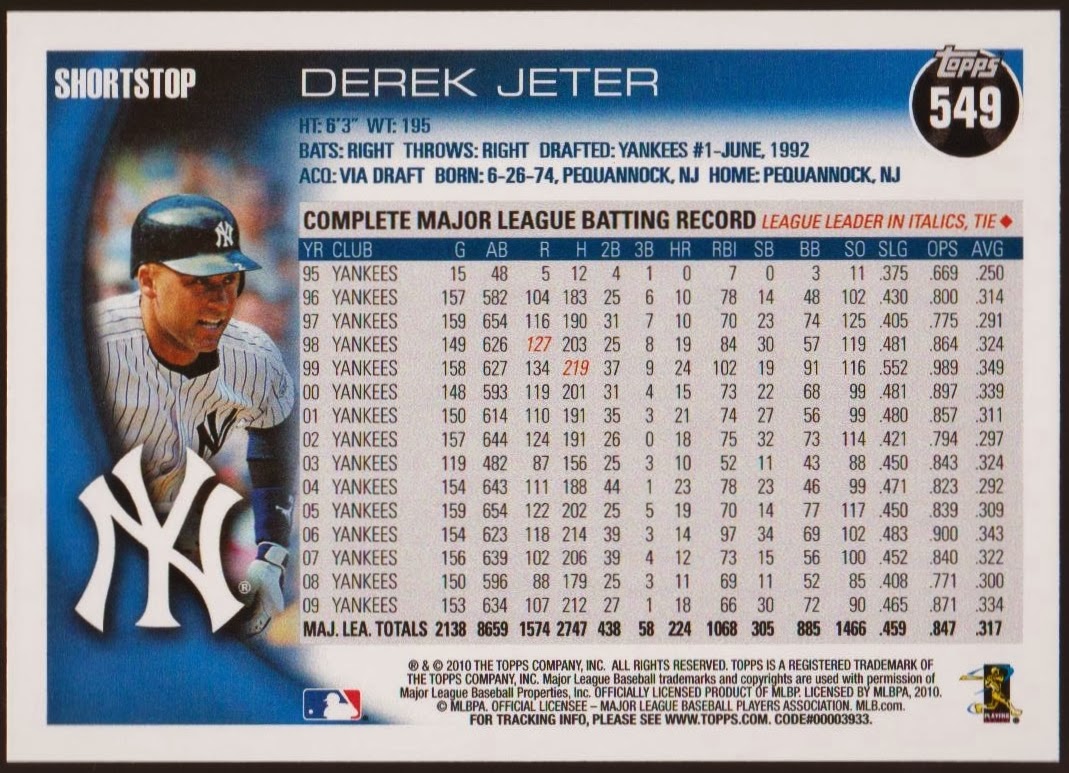 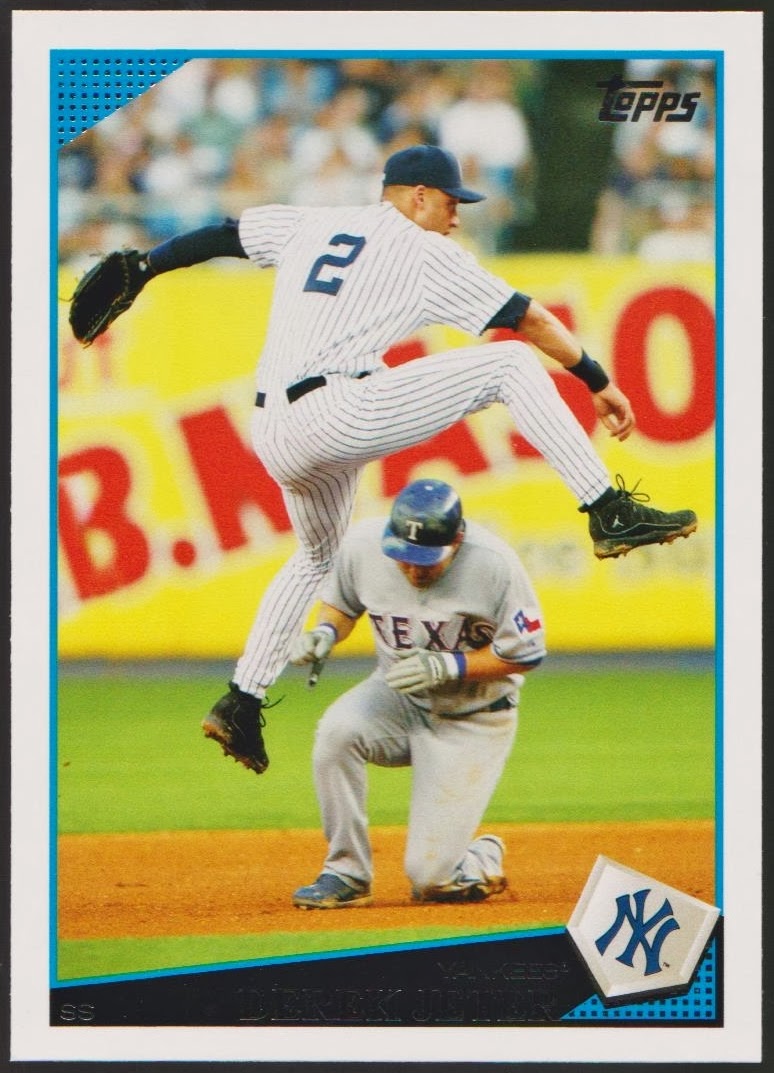 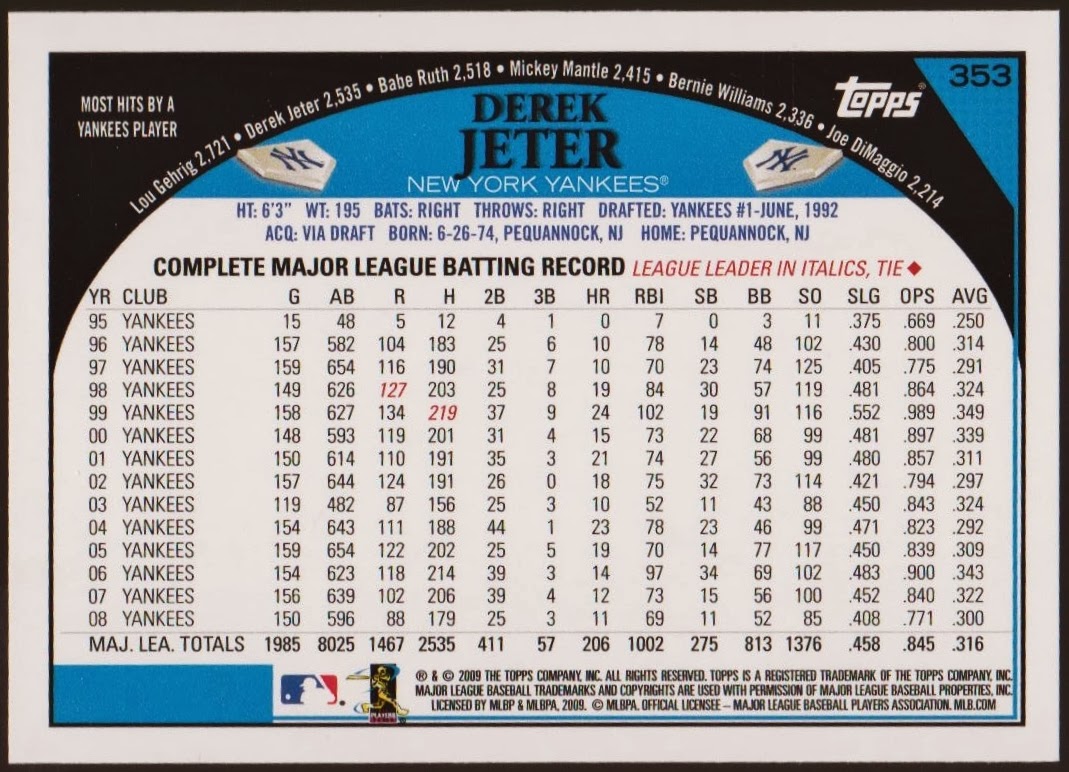 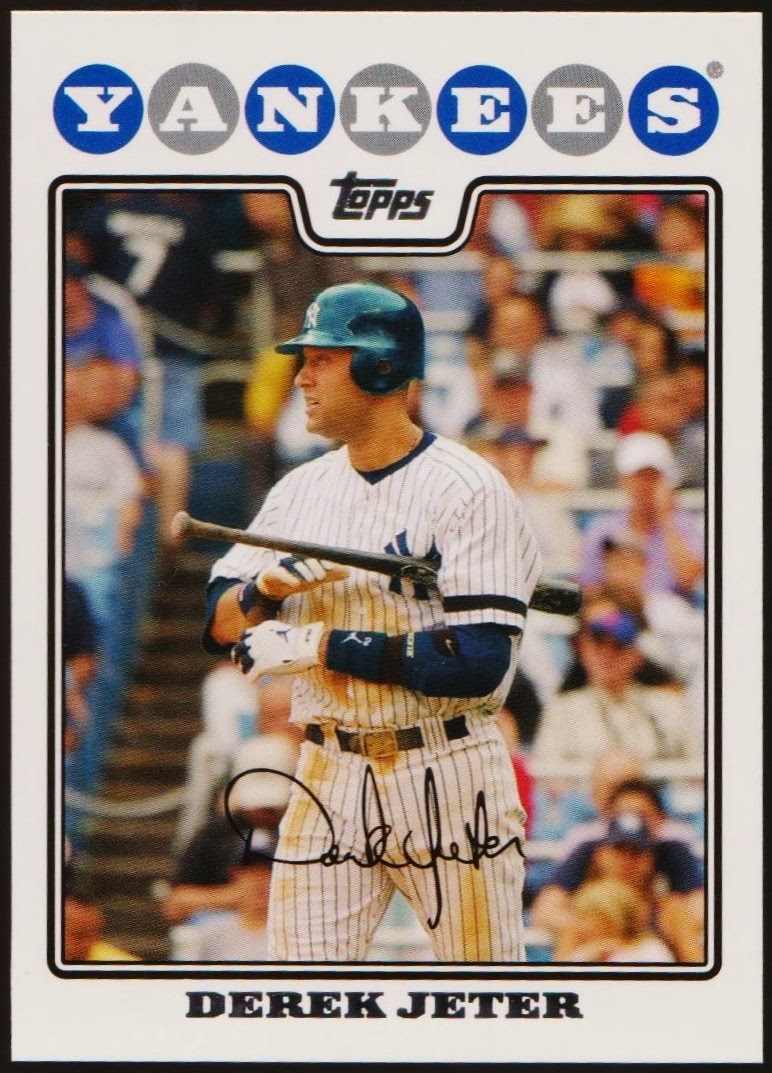 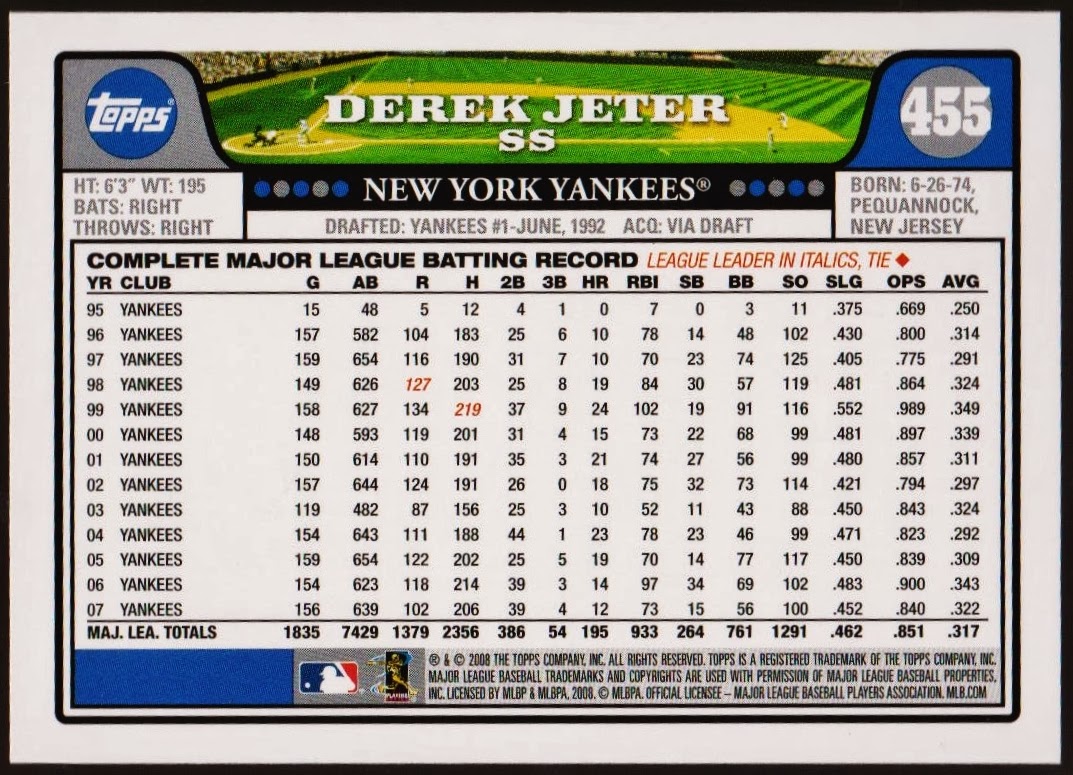 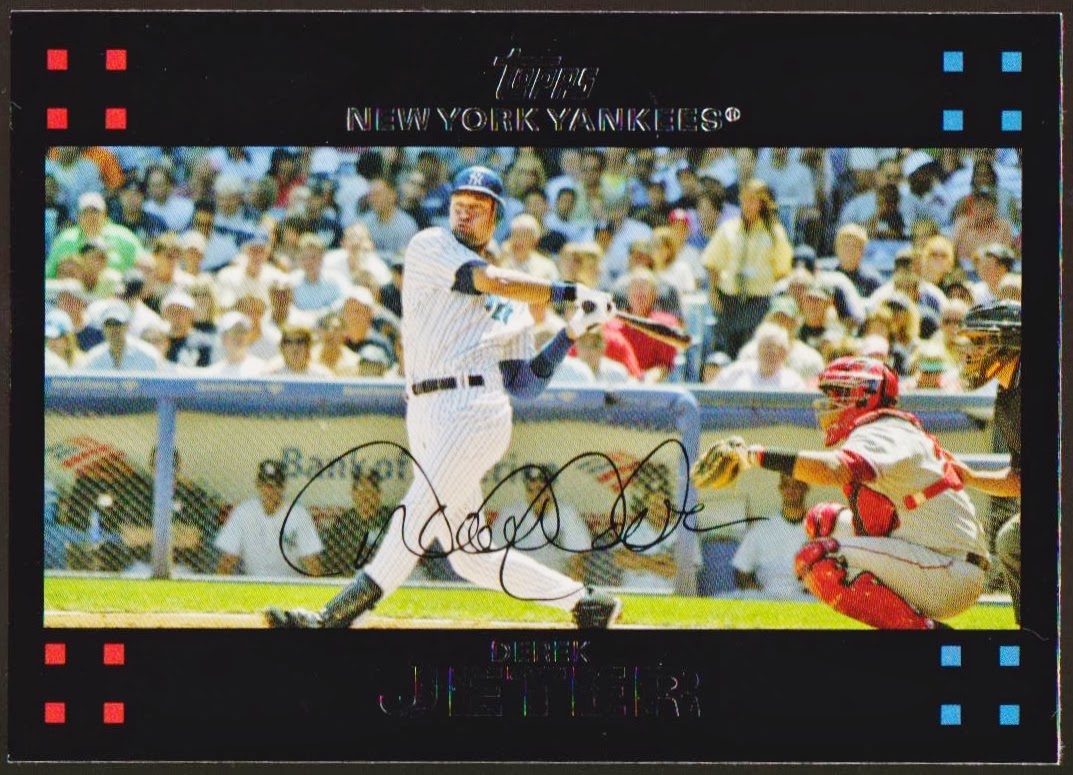 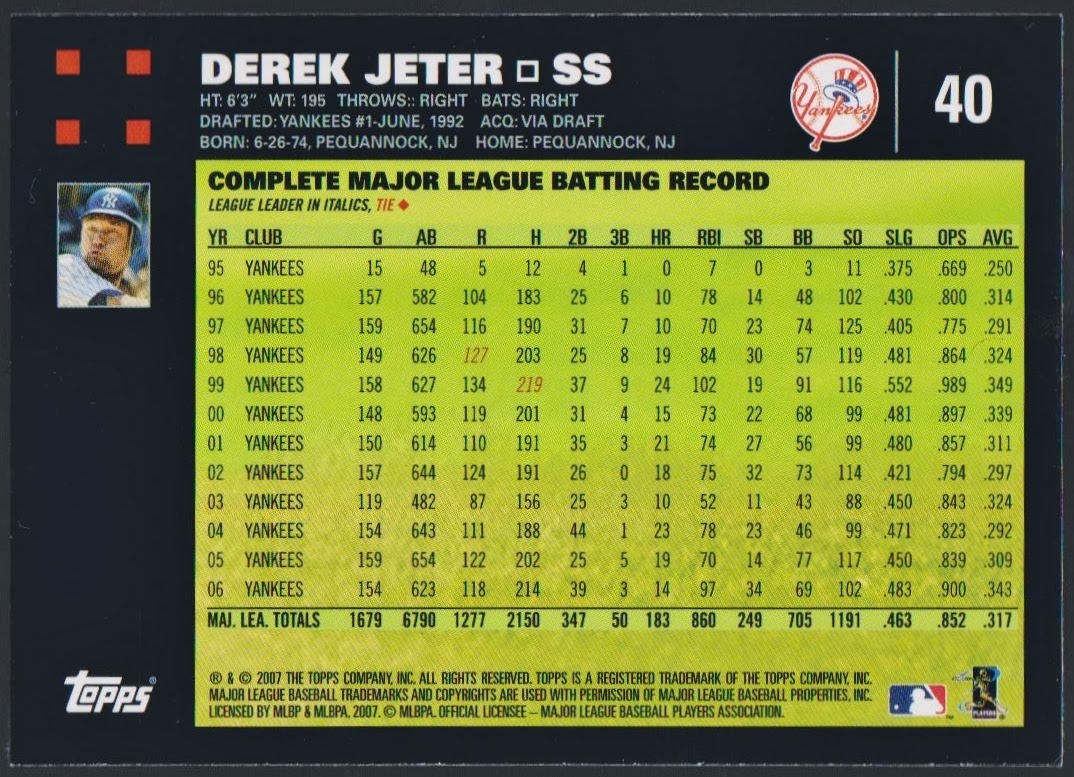 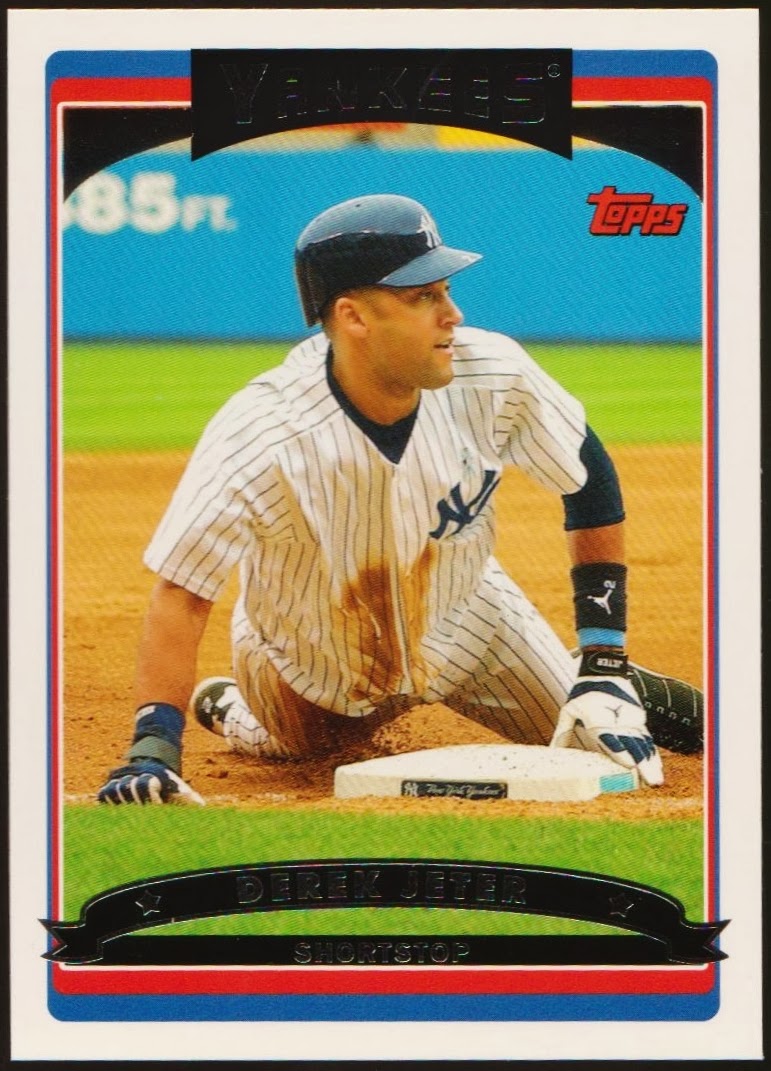 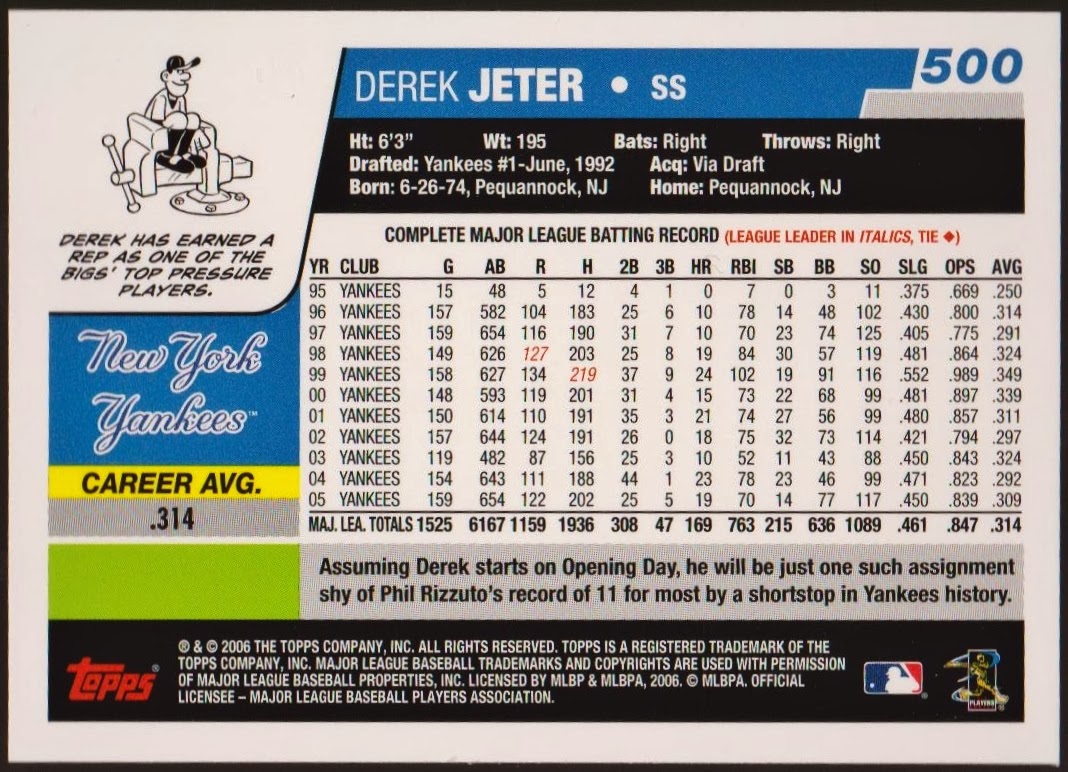 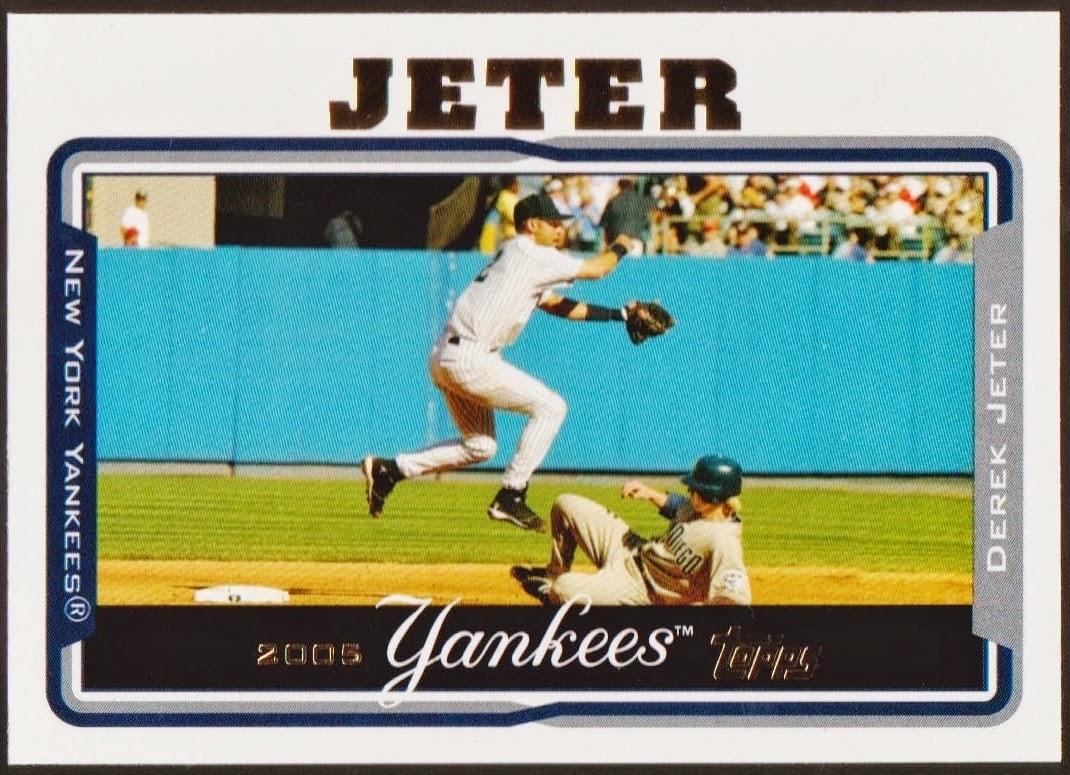 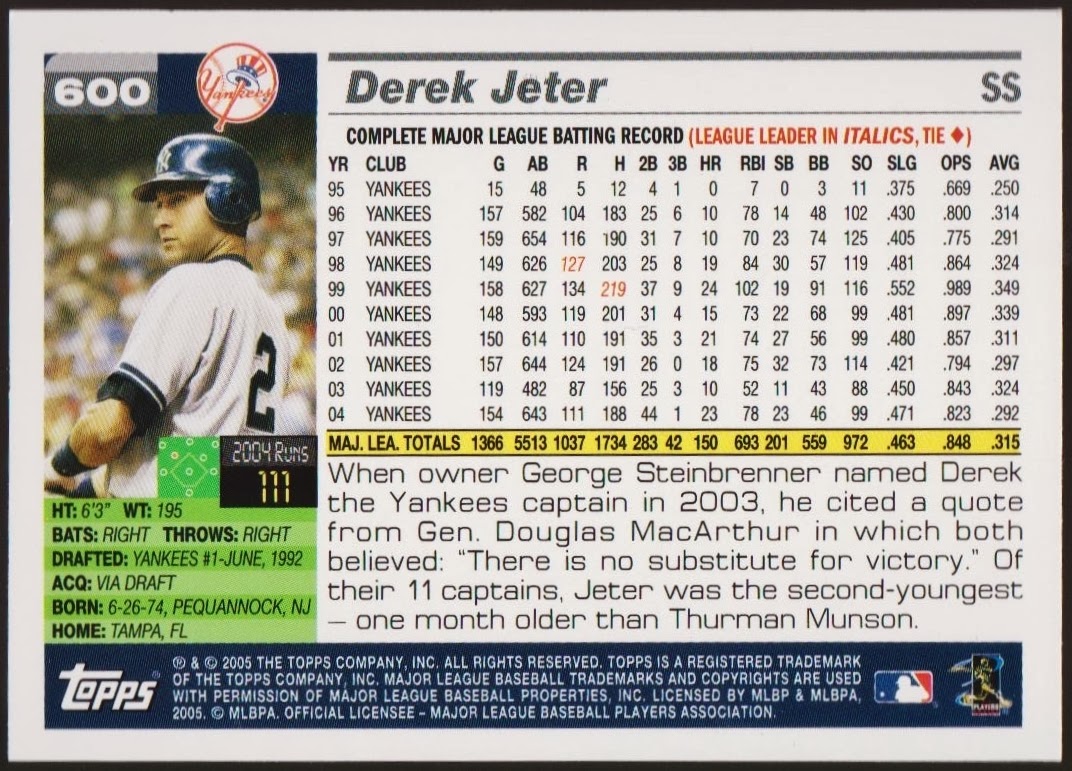 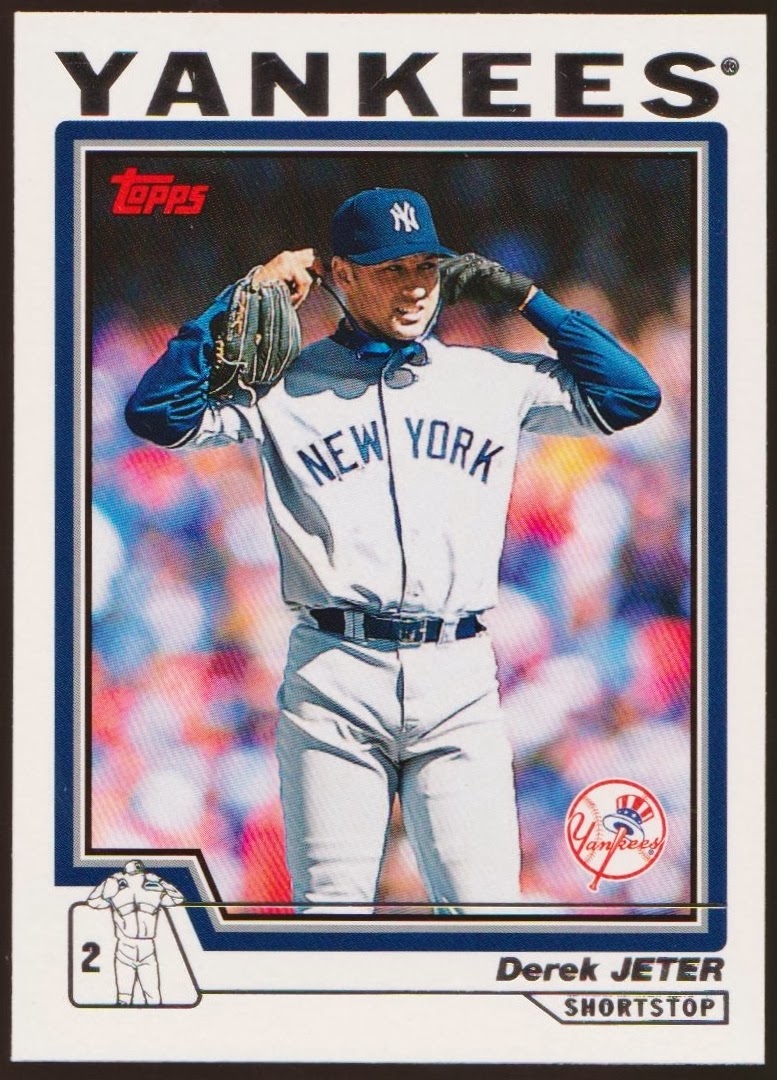 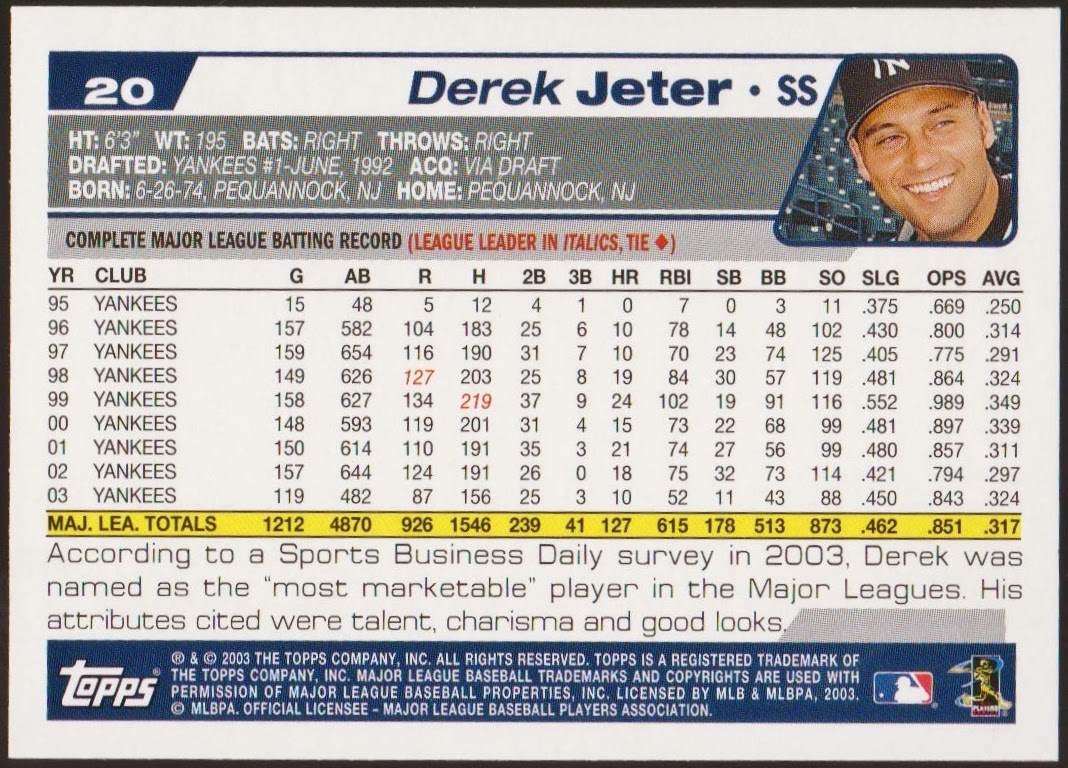 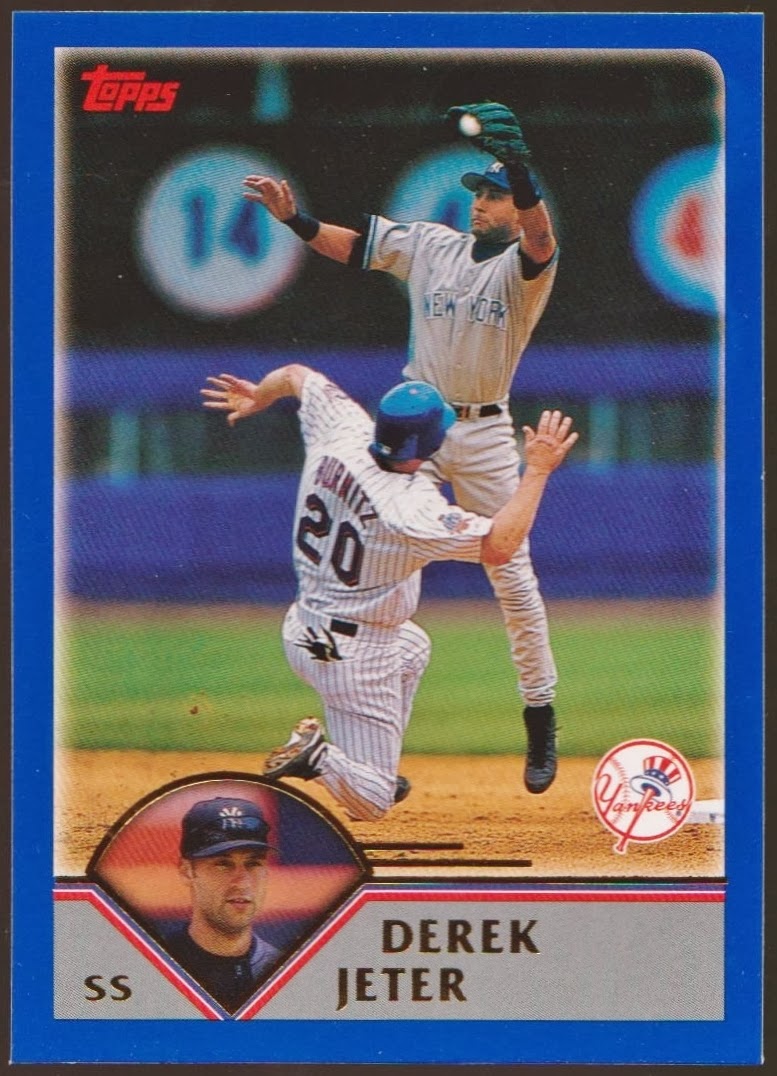 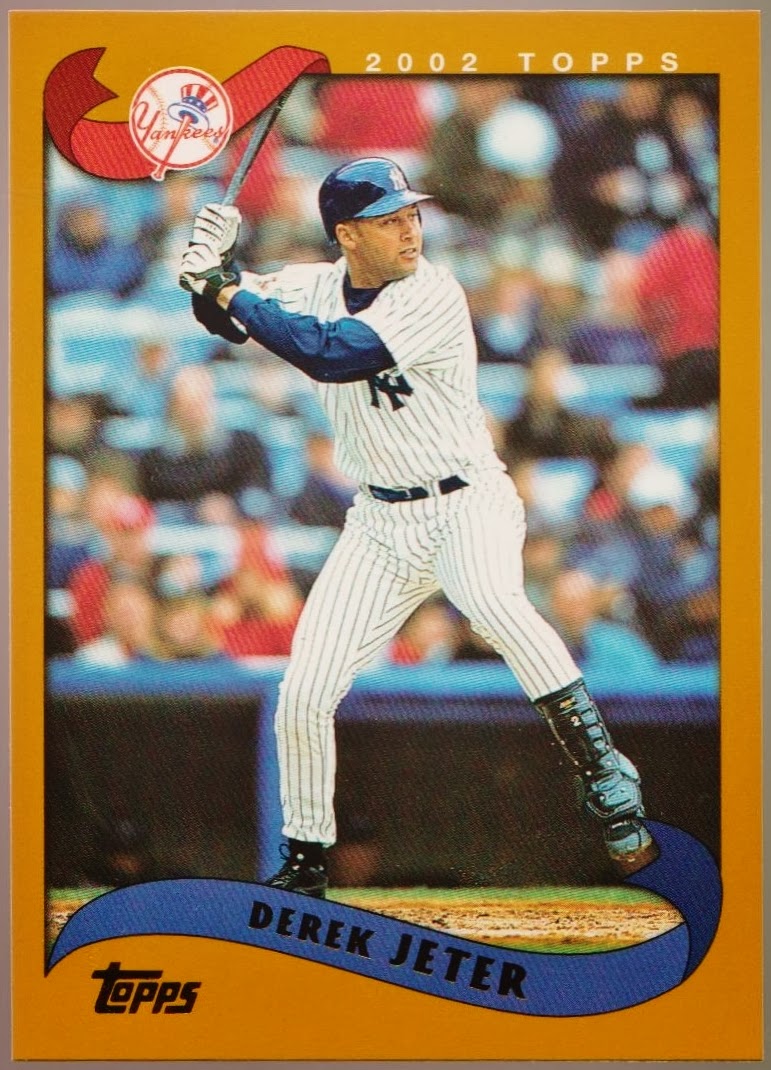 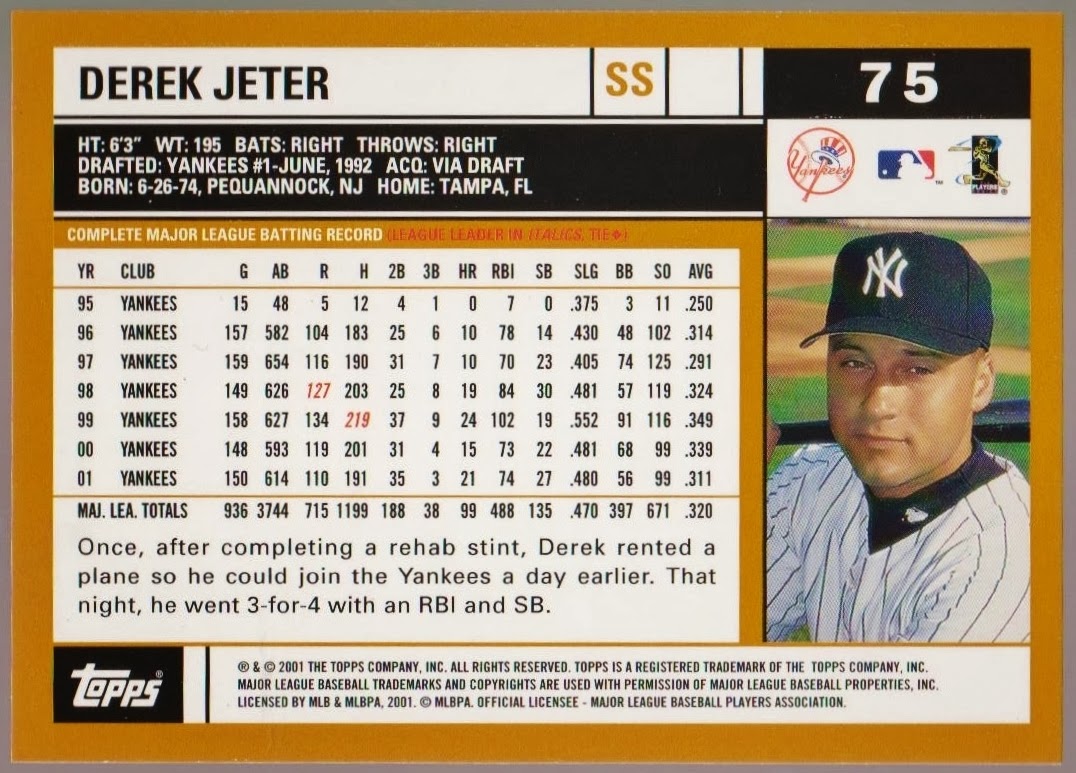 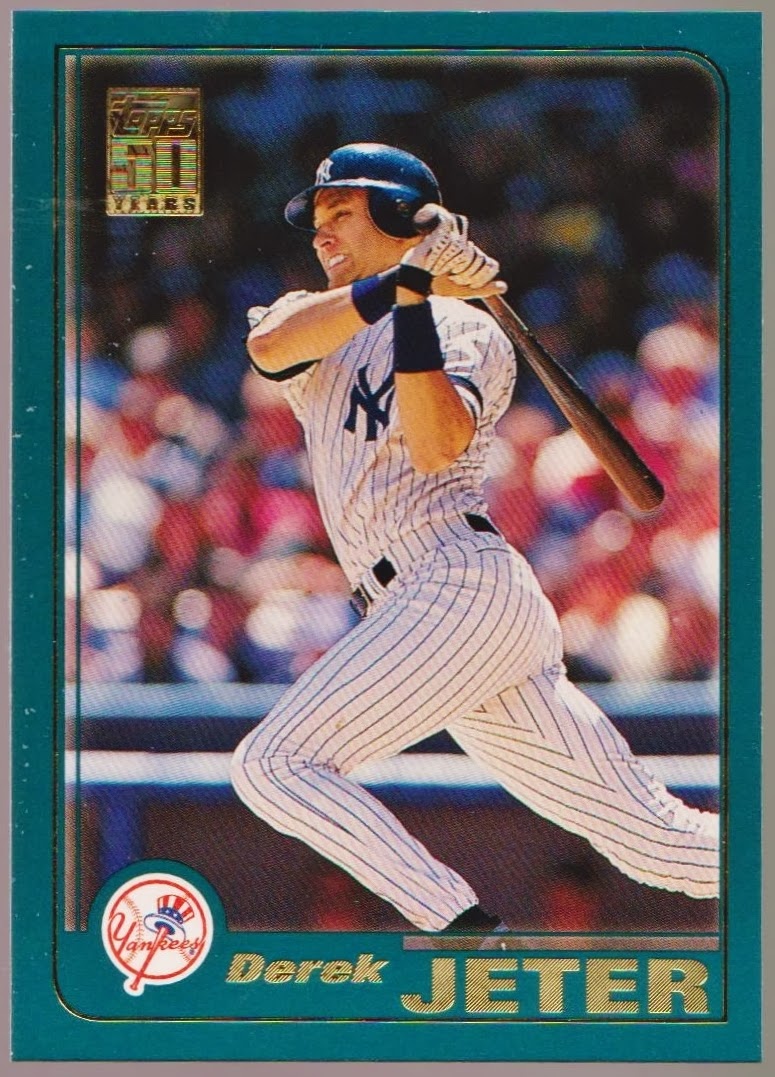 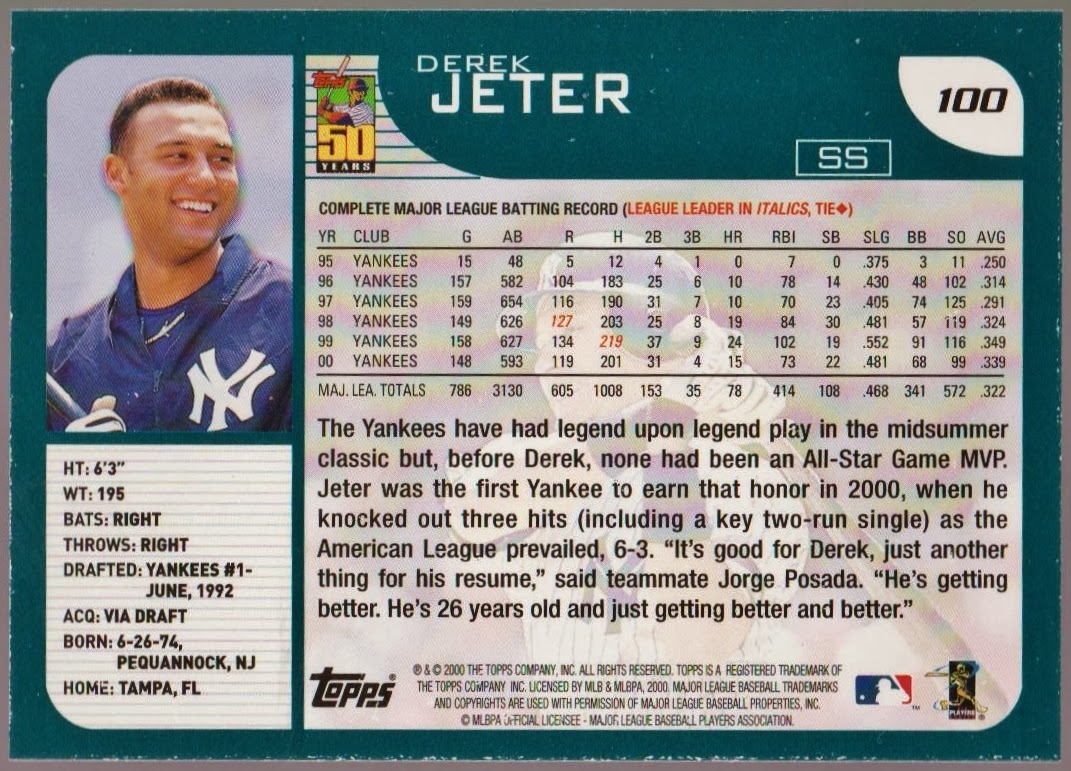 More to follow.
Posted by RoundtheDiamond87 at 7:05 PM No comments:

Angel Mangual only played for the Pirates for one season in 1969 before being traded to the Athletics for Jim Grant at the end of the 1970 season.  He would appear in the postseason consecutively for the next 4 years, winning a total of 3 World Series titles ('72, '73, '74).  Mangual played an additional 2 years with the A's through the '76 season before completing his career in the majors. 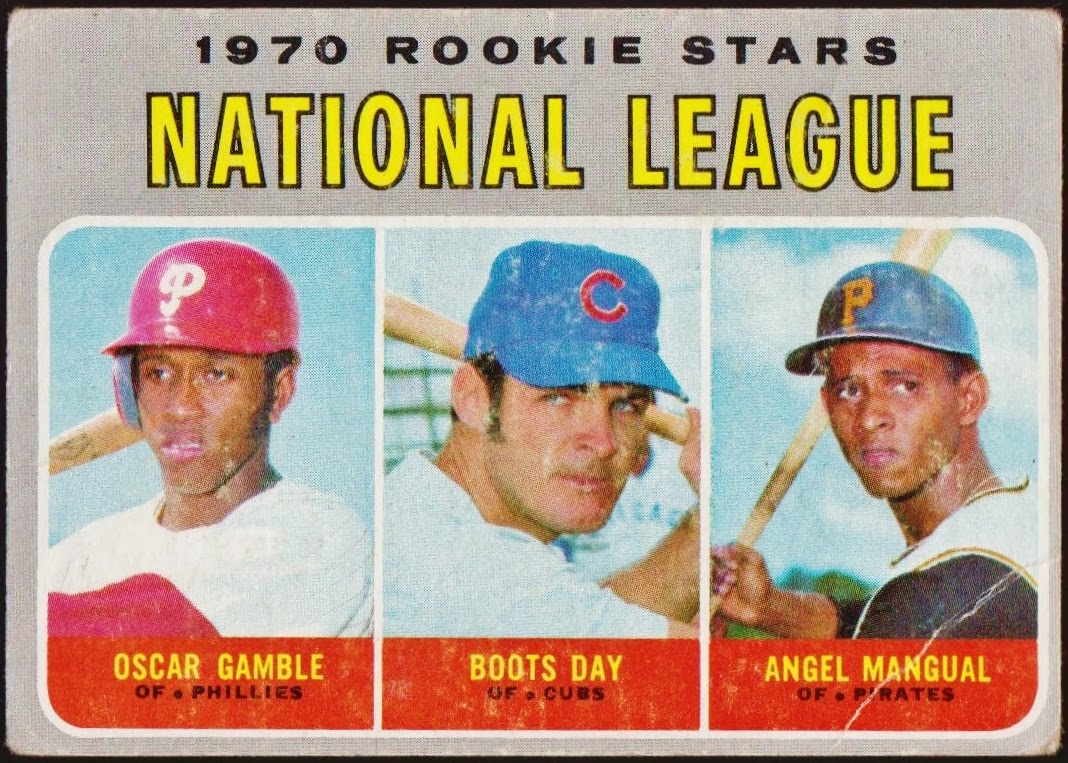 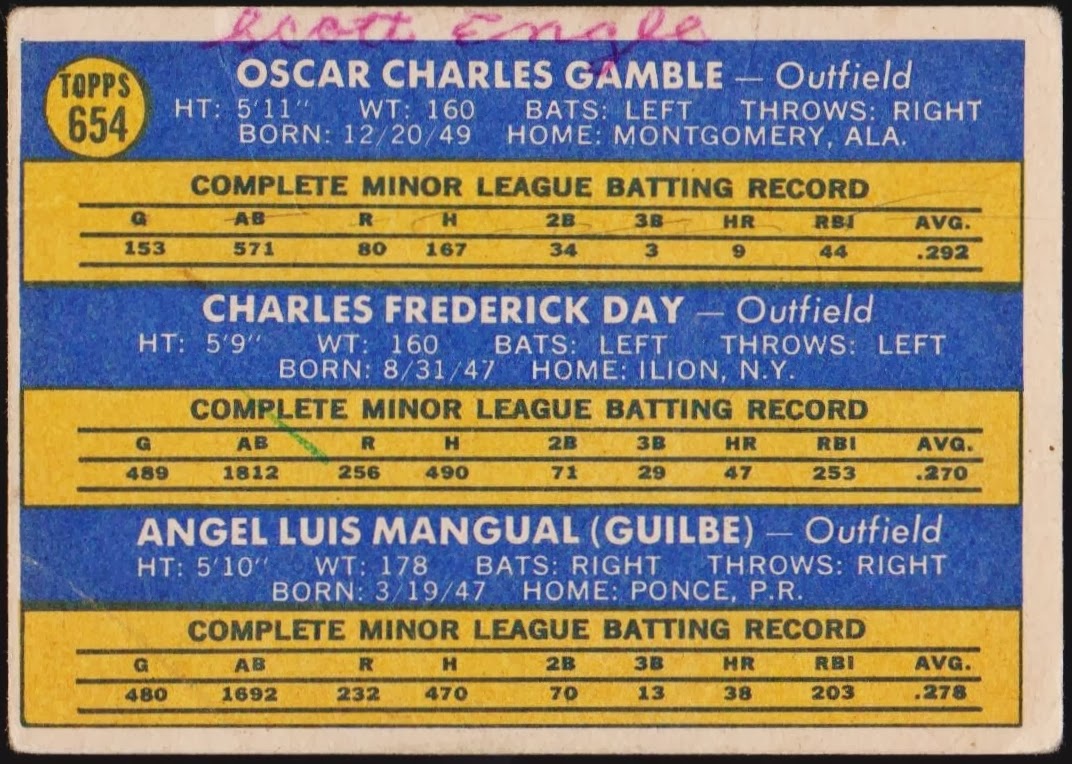